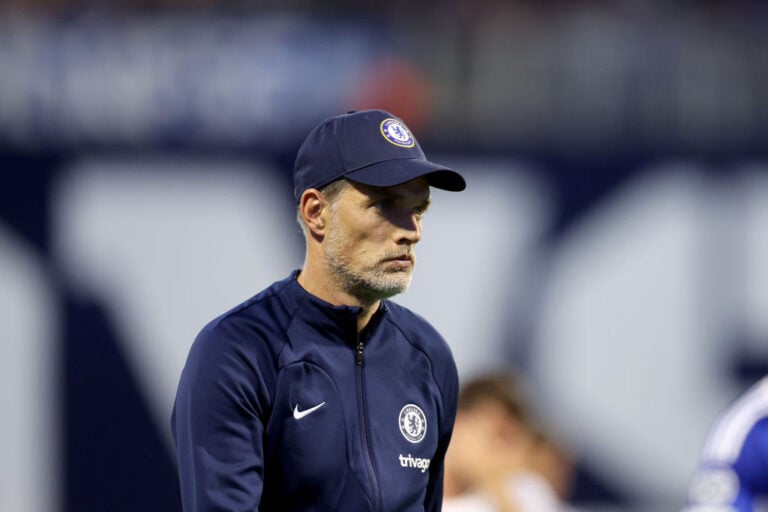 Chelsea have sacked Thomas Tuchel as manager following their 1-0 defeat to Dinamo Zagreb in the Champions League on Tuesday night.

The German leaves Chelsea after over 18 months in charge. During that time, the Blues won the Club World Cup, UEFA Super Cup and the Champions League.

Chelsea are currently sixth in the Premier League – just five points off the top spot in the division.

A club statement reads: “On behalf of everyone at Chelsea FC, the Club would like to place on record its gratitude to Thomas and his staff for all their efforts during their time with the Club. Thomas will rightly have a place in Chelsea’s history after winning the Champions League, the Super Cup and Club World Cup in his time here.

“As the new ownership group reaches 100 days since taking over the Club, and as it continues its hard work to take the club forward, the new owners believe it is the right time to make this transition.

“Chelsea’s coaching staff will take charge of the team for training and the preparation of our upcoming matches as the Club moves swiftly to appoint a new head coach.”

What did Tuchel say after last night’s defeat?

Thomas Tuchel’s mood was naturally downbeat after last night’s 1-0 loss in Zagreb. Chelsea performed poorly on the night, and got their Champions League campaign off to the worst possible start.

“It’s not determined enough, and not enough individually, and not enough as a team, and that’s why we lose this game. It was the story of the last few games. We start OK for 15-20 minutes, but then lacked determination, precision, and maybe even lacked the smell of blood.”