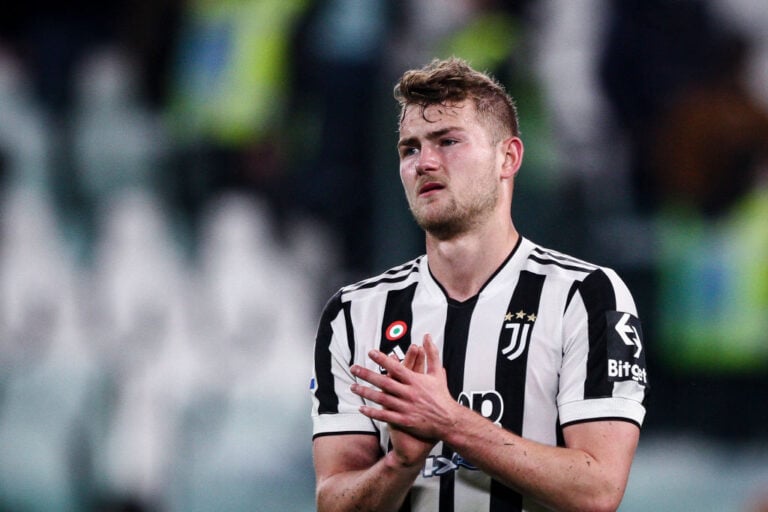 In a bid to contend for the Premier League title, Chelsea are pushing out the boat in an attempt to secure the signature of Matthijs De Ligt.

After losing several key players, time is ticking for the club to sign replacements. Their powerhouse Antonio Rudiger made the decision to move on to new opportunities. In addition, Andreas Christensen left Thomas Tuchel fuming after deciding he wanted to make the switch to Barcelona. Therefore, ‘The Blues’ desperately need to tighten up their back line. Thus, they’ve set their targets on one of the best centre-backs in world football.

The Dutchman, who claimed the 2018 Golden Boy award, has made a massive impact for Juventus. In addition to his natural height and power, he’s become renowned for his tackling, marking and ability to start attacking moves.

Furthermore, De Ligt has showcased his ability to shine at the highest level, having helped Juve claim a Serie A and a Coppa Italia title. Therefore, it comes as no surprise that Chelsea believes he fits the bill as the next Stamford Bridge rock at the back. But if they want him to sign on the dotted line, they’ll have to make a mammoth offer to his current side.

According to Gazzetta, Chelsea value the player at a whopping £86 million. Therefore, they’d be willing to pay a portion of the price. In addition, they’d also throw in two massive names in the form of Timo Werner and Christian Pulisic.

The pair of high-level players have shown their class at the North London club. This highlights just how far the board is willing to go to bag the 22-year-old.