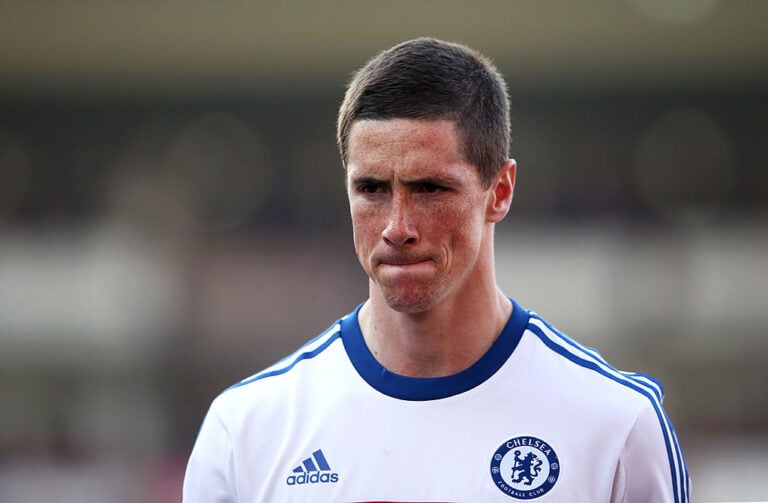 Over the years, Chelsea have made some fantastic signings. But on more than one occasion, they haven’t received the return on investment they were hoping for, so we’re looking at five of the biggest Chelsea flops.

Until recently, the London club was owned by Roman Abramovich, a Russian with a net worth of $13 billion. Consequently, they could throw caution to the wind and spend huge amounts on the players they believed would eventually come good. However, breaking out big bucks doesn’t always go to plan, as illustrated by these five signings.

The Spaniard arrived in England with a massive reputation. After all, he’d spent the previous few years excelling in La Liga and Serie A. And initially, it looked like he could do the same in the Premier League. Morata scored nine goals in his first 15 games and looked likely to solidify himself as a club legend. But then, it all went wrong.

He started to pick up injuries and struggled to return to form.

He told The Guardian: “The injury, it killed me. When you are trying to give your best, and you are not in your best moment, it’s difficult.”

Ultimately, Chelsea sent him out on loan to Atletico Madrid, and the Spanish side eventually purchased him on a permanent transfer.

In 2016, the midfielder made history as part of the Leicester City team that won the Premier League at astronomical odds of 5000/1. But after his fantastic season, his career began to spiral downhill. It turned out that signing for Chelsea was a big mistake.

After failing to make an impact, he endured loan spells at Watford and Barnsley. He even attempted to speak to a sports psychologist after crashing his Range Rover through a wall while over the legal drinking limit. In 2020, he was sent off during an under 23s game for booting a 16-year-old.

He confirmed his departure from the club earlier this month. It brought an end to a disastrous five-year spell.

Playing for Liverpool suited the Spaniard down to a tee. Steven Gerrard and Xabi Alonso would generate the counter-attacks and give him balls to run on to.

Utilising his incredible acceleration, he’d cut through defenders like a knife through butter and, more often than not, beat the goalkeeper too.

He cemented himself as an Anfield legend before making the move to Chelsea. But despite playing in the same league, he couldn’t adapt to ‘The Blues’ ball-retention style, and his career slowly began to crumble.

Aside from an iconic goal against Barcelona in the 2011-12 Champions League, he failed to make a mark at Stamford Bridge and eventually headed back to Atletico Madrid.

Following an impressive run of form at Athletic Bilbao, Chelsea broke the world record transfer fee for a goalkeeper to bring the Spaniard to London.

But he hasn’t come close to living up to the price tag thus far, making error after error.

Furthermore, his refusal to be subbed off for penalty-specialist Willy Caballero in the 2019 League Cup Final left some fans very frustrated. The 27-year-old still believes he can make an impact, and while some fans are behind him, others aren’t convinced.

After leaving Manchester United in 2019, it looked unlikely that the towering Belgian would return to the Premier League.

But following a dazzling spell at Inter Milan, Chelsea couldn’t resist re-signing the powerhouse. And although many pundits questioned the move, after bagging on his debut, it looked like he’d prove them wrong. But in the end, he couldn’t.

Lukaku’s form gradually tailored off, and the goals were few and far between. He seemed to lack motivation and failed to show the pedigree that saw him score 47 goals for the Italian giants.

The 29-year-old struggled to get along with Thomas Tuchel and now looks set for a return to Inter, where he’ll likely leave Chelsea fans infuriated when his goalscoring ability miraculously returns.