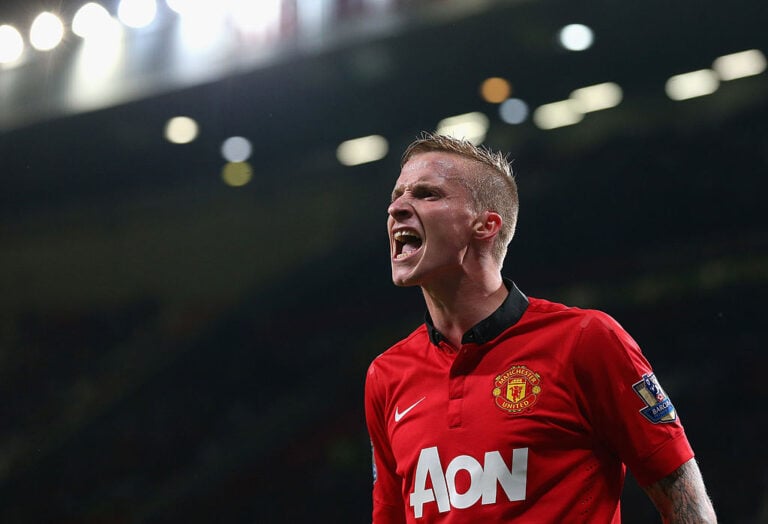 In the Premier League, players come and go each summer, meaning that some of these players get forgotten about as time goes on.

There are, of course, players that will always live long in the memory.

Somebody like Cristiano Ronaldo, for instance, will never be forgotten in Premier League circles. The same can be said for Thierry Henry, Dennis Bergkamp, Eric Cantona and many more.

But for every Ronaldo, there are players that do not make an impact in the Premier League, or are better known for other footballing achievements.

You could easily search for a Champions League winner, for instance, and be amazed that he had six months with Fulham in 2009.

With that in mind, we’ve decided to put a quiz together to test the depths of your Premier League knowledge.

Some of these players achieved some of their best moments in the English top flight. For other players, the division was a final stop for retirement. Others played in England at the beginning of their careers, before going on to achieve significant success elsewhere.

A number of the below players have graduated into management, with the success of their careers following on from their playing days. One of the names, for instance, is a recent World Cup winner in charge of his nation. Another player took charge of his country at Euro 2020 last summer.

Below are a total of 10 players that you may have forgotten played in the Premier League: