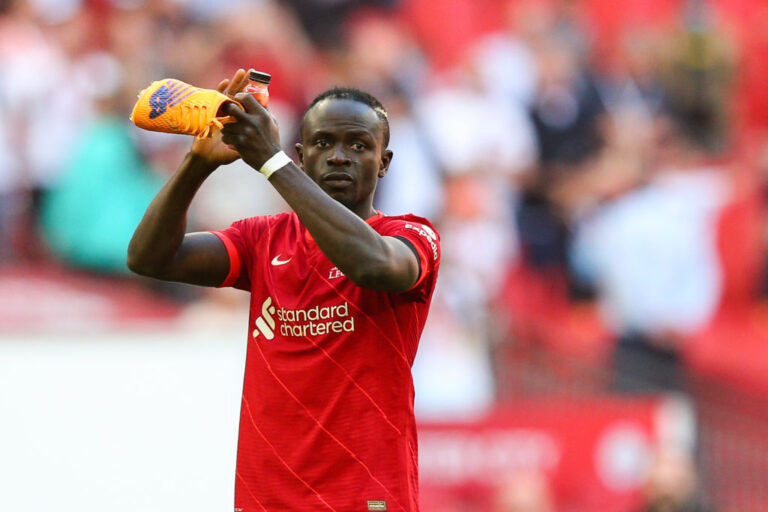 Sadio Mane has officially departed Liverpool to join Bayern Munich – and has sent his now-former club’s fans an emotional message.

The 30-year-old was one of Jurgen Klopp‘s first signings as Reds boss, and he has made a significant positive impact on the club’s fortunes.

He scored 120 goals in 269 appearances for the club, and helped Liverpool to Champions League, Premier League and FA Cup glory.

Mane has built up a superb reputation amongst Liverpool fans – not only for his on-pitch play, but also for his down-to-earth nature and philanthropic work off the pitch.

The Senegal international is a significant loss for Klopp’s side. They have already sourced a replacement of sorts, in Benfica forward Darwin Nunez. Some, however, will state that Mane is irreplaceable – and they may well be right.

He now moves to Bayern for an initial fee of £27.4 million. However, before officially closing the door on one career chapter, Mane found time to say goodbye to the Reds fans who took him to their hearts.

Shortly before finalising his transfer to Bayern, Mane filmed a farewell interview with Liverpool’s official website.

He reflected on some of his finest moments representing the Reds, including his best goals and moments. But perhaps the most emotional part of the interview was the message he sent to the Liverpool supporters.

Mane said: “I think whoever is leaving Liverpool, with those supporters, you will always miss them. So far, they are the best in the world, and I have always said it.

“Especially when they sing my name. Of course, I really enjoyed the time and they, wow… how can I say it? Playing at Anfield, I think, always gives you so much power because of the fans.

He added: “I will watch Liverpool, for sure, because I am going to be Liverpool’s No.1 fan forever. I just want to say good luck to them, and I have an eye on them. And for sure, they will even better because I know the boys: great players, great talent, great maturity and attitude.

“So, of course, Liverpool will always stay even better, for sure.”