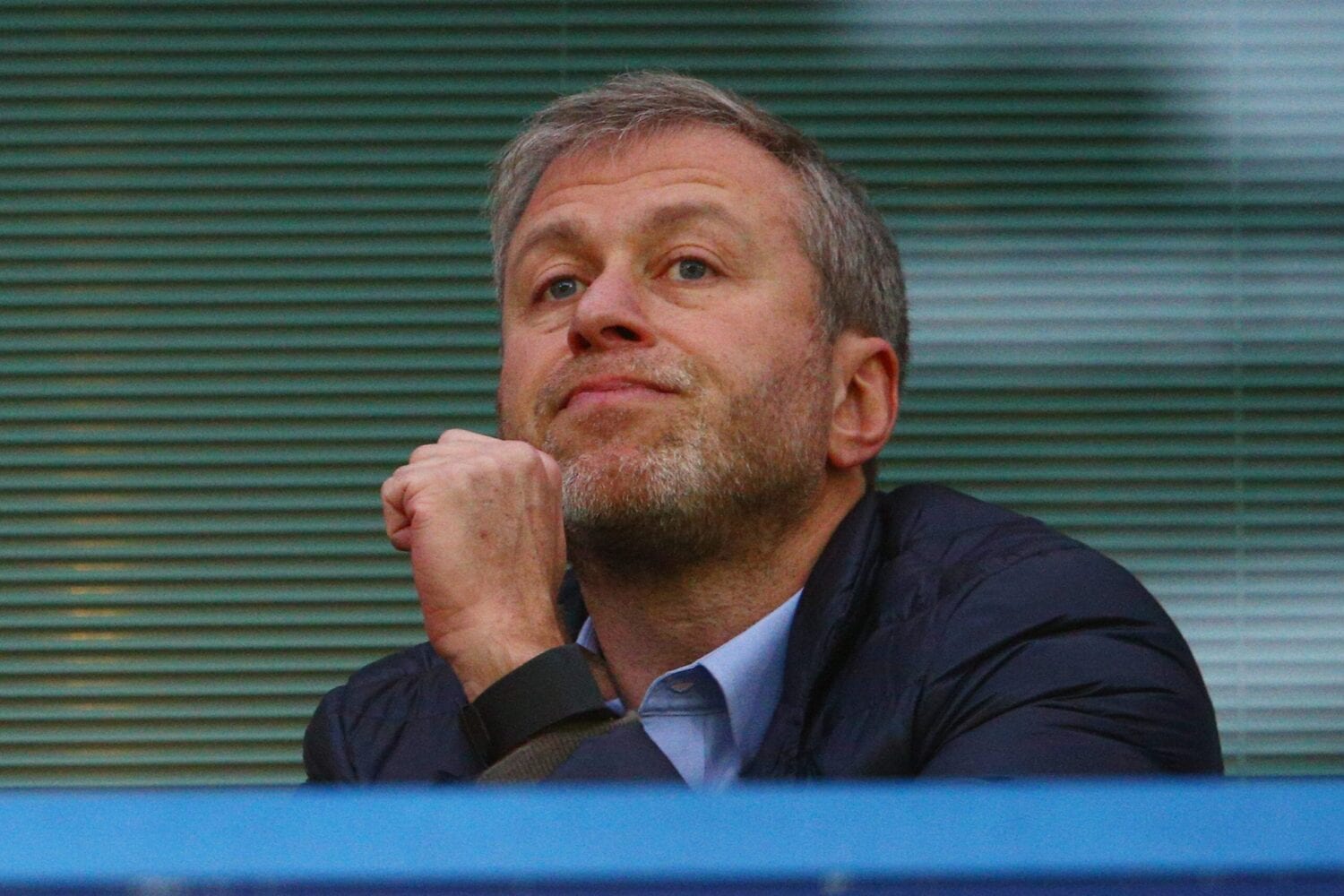 After 18 months in charge, Chelsea have parted ways with manager Frank Lampard.

The decision follows a poor run of form which has seen the club drop to ninth in the table.

As part of the official announcement, Chelsea chairman Roman Abramovich explained the difficult but necessary decision to part ways with a club legend.

“This was a very difficult decision for the Club, not least because I have an excellent personal relationship with Frank and I have the utmost respect for him.” Abramovich wrote.

“On behalf of everyone at the Club, the Board and personally, I would like to thank Frank for his work as Head Coach and wish him every success in the future. He is an important icon of this great club and his status here remains undiminished. He will always be warmly welcomed back at Stamford Bridge.”

Lampard’s dismissal will come as little surprise given the club’s nature when it comes to management changes.

He spent big before this season, brining in some of the most exciting attacking names across Europe. However Timo Werner and Kai Havertz in particular, have been unable to replicate the form that made them two of the most in-demand players in the summer.

Despite still being in the Champions League and FA Cup, five defeats in their last eight games have seen the club tumble down the table.

Former PSG and Borussia Dortmund manager Thomas Tuchel has been linked with the now-vacant position.

Max Allegri’s name has frequently been rumoured too. Allegri left Juventus in 2019 and hasn’t stepped back into management since.