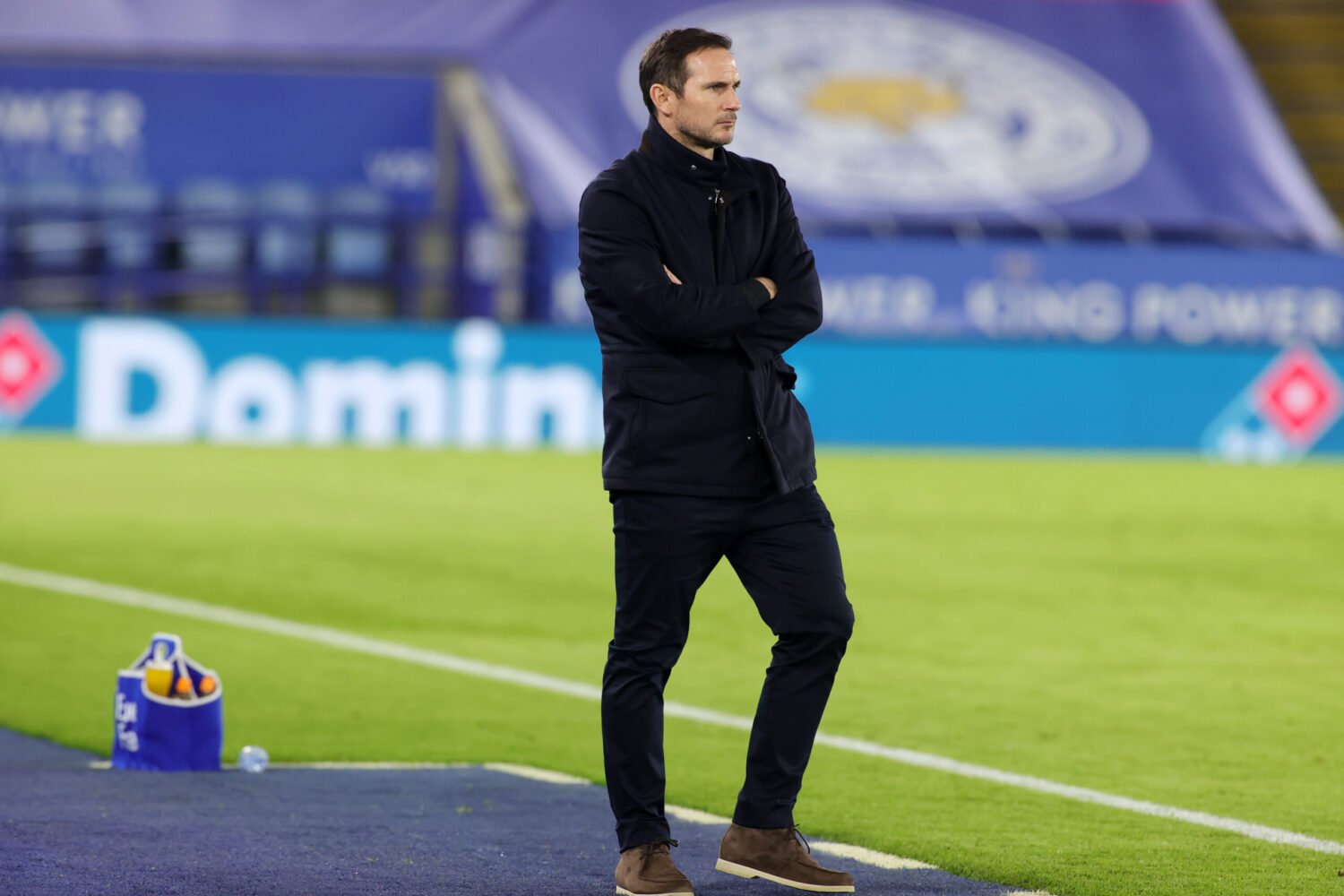 Chelsea have parted ways with manger Frank Lampard after 18 months in charge.

Despite a promising start to the season, and a number of high-profile signings, a poor run of results has seen the club drop to ninth in the table.

“This has been a very difficult decision, and not one that the owner and the Board have taken lightly.

“We are grateful to Frank for what he has achieved in his time as Head Coach of the Club. However, recent results and performances have not met the Club’s expectations, leaving the Club mid-table without any clear path to sustained improvement.

“There can never be a good time to part ways with a club legend such as Frank, but after lengthy deliberation and consideration it was decided a change is needed now to give the Club time to improve performances and results this season.”

Former PSG and Borussia Dortmund manager Thomas Tuchel has been linked with the now-vacant position.

Max Allegri’s name has frequently been rumoured too. Allegri left Juventus in 2019 and hasn’t stepped back into management since.