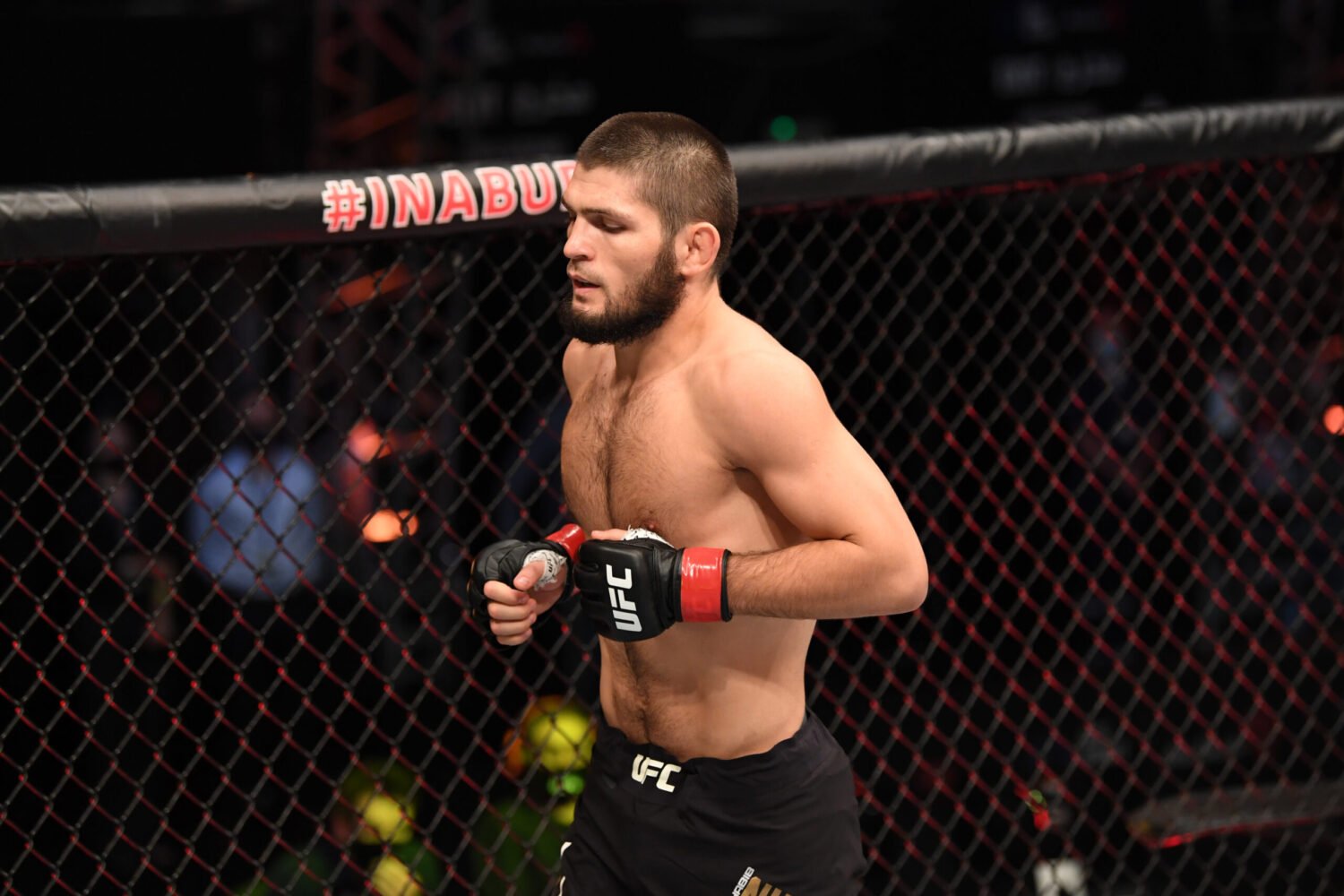 The implications of the bout stretched far beyond the two men in the ring, as question marks remained over the future of lightweight champion, Khabib Nurmagomedov.

Khabib announced his retirement following victory over Justin Gaethje at UFC 254, though has since said if the division seemed competitive enough, he could be tempted by a return to the octagon.

Walking away as a legend of the sport… ?

Having already beaten both Poirier and McGregor, fans would have been hoping the weekend’s meeting could have been a big influence on the Russian returning to the promotion.

However judging by Dana White’s recent comments, the fight seems to have had the opposite effect.

“He said to me, ‘Dana, be honest with yourself. I’m so many levels above these guys,'” White revealed.

The UFC president also insisted that Khabib’s situation wouldn’t hold up the process of crowning a new lightweight champion, revealing that it would be a rematch between McGregor and Poirier to decide on a new title-holder.

? Doesn’t sound like @TeamKhabib will be returning to the @UFC anytime soon. pic.twitter.com/4mKYApHaKk

McGregor has repeatedly said he’d want the Khabib rematch, though another defeat on his record, combined with the wrestling specialists’ latest comments, will likely put a huge dent in any hopes of that happening.