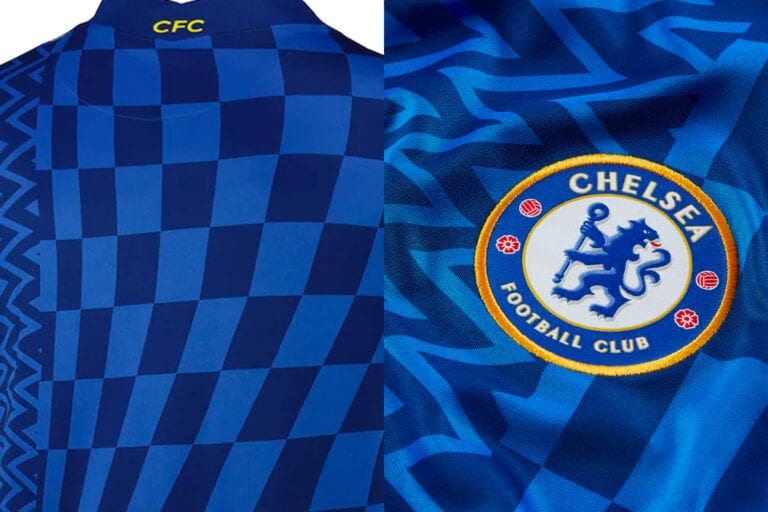 Chelsea have unveiled their new home shirt for the 21/22 season and it most certainly isn’t boring.

Featuring a mismatched zig zag effect, clashing with a chequered pattern, the club say the bold aesthetics have taken inspiration from the 60s Op-Art movement that was made famous in London.

The two-tone blue is met with lashings of yellow trim, making this almost definitely one of the loudest looks heading into next season.

While the shirt will almost certainly split opinions, there is a pretty spectacular unveiling video to coincide with the launch, which features a delightful cameo from Rock and Roll Hall of Fame inductees, The Zombies.

Introducing our new 2021/22 @NikeFootball home kit. Inspired by the 60s, but as fresh as they come ? ft. @TheZombiesMusic#ItsAChelseaThing #ThePrideOfLondon pic.twitter.com/aPpMtgcdJF

Along with the striking visuals, the release is the latest to take on Nike’s ‘Trash Transformed’ tagline, which signals the brand’s commitment towards a zero carbon and zero waste future, meaning the shirt has been made 100% from recycled plastic bottles.

The new Chelsea home shirt is available to purchase over on the club’s official store now.