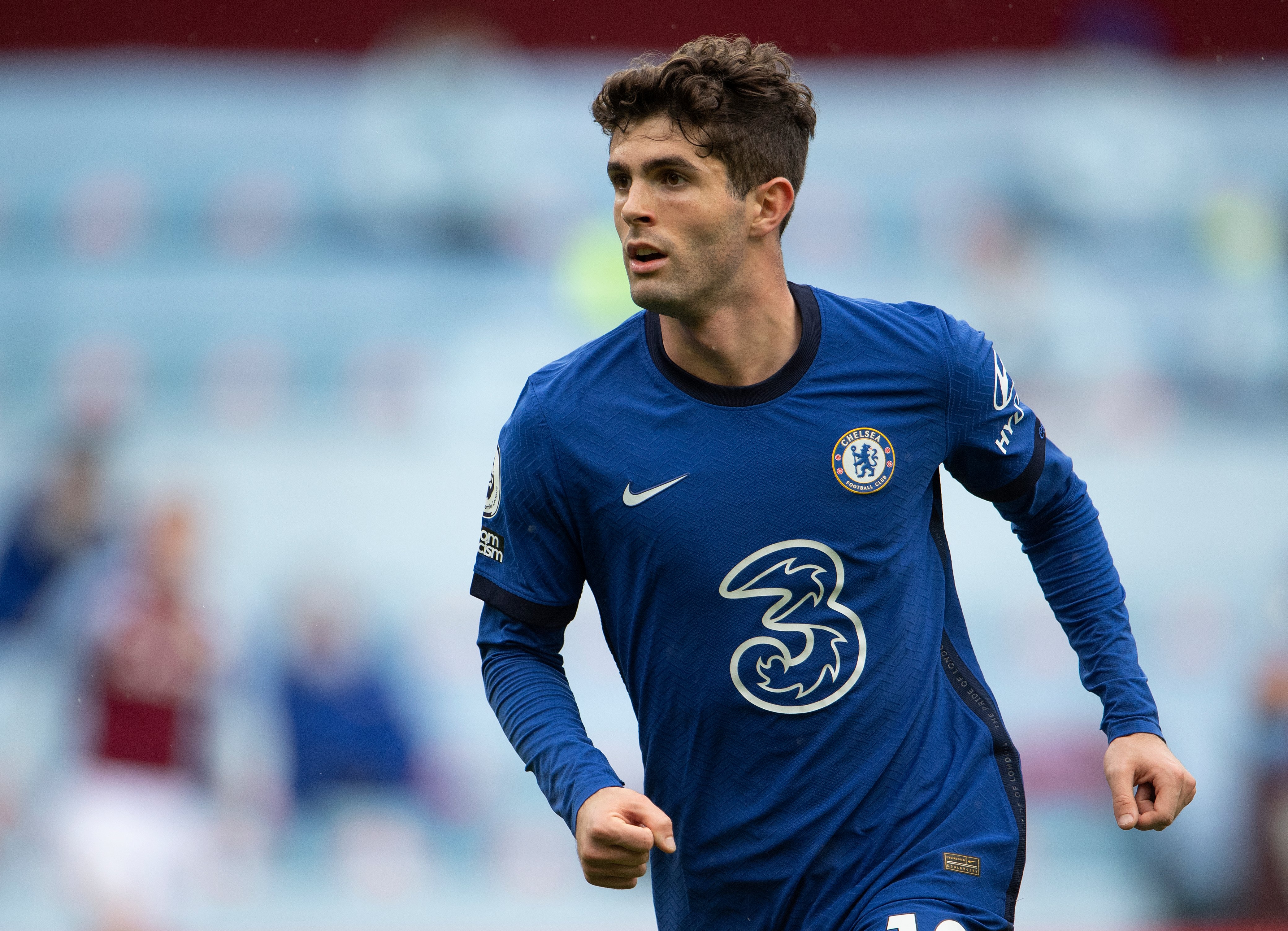 Christian Pulisic has received backlash after a video that shows accidentally falling onto a vulnerable giant fish whilst showboating on the edge of a boat.

The Chelsea and USA winger posted a video to Instagram featuring himself on a boat with his entourage, having just caught a giant fish.

The fish in question is known as a Goliath Grouper, which is classed as a vulnerable species by the IUCN.

Harvest and possession of the fish are prohibited in both state and federal waters off Florida and four other US states.

In the clip, Pulisic is seen performing kick-ups over the fish as he sits over the edge of the boat.

Then the American winger overstretches and falls straight out of the boat and into the water, catching the fish as he goes down.

He is then brought back onto the boat by the group of friends.

Pulisic has since received backlash for the video, given the distress seemingly caused to the vulnerable fish.

Pulisic has had a superb last couple of months on the pitch both at club and international level, starting when he won the Champions League with Chelsea in May.

Last month, he helped the USA to win the CONCACAF Nations League final in one of the most high-tempered matches seen this year.

He is set to return to pre-season training with Chelsea later this month.