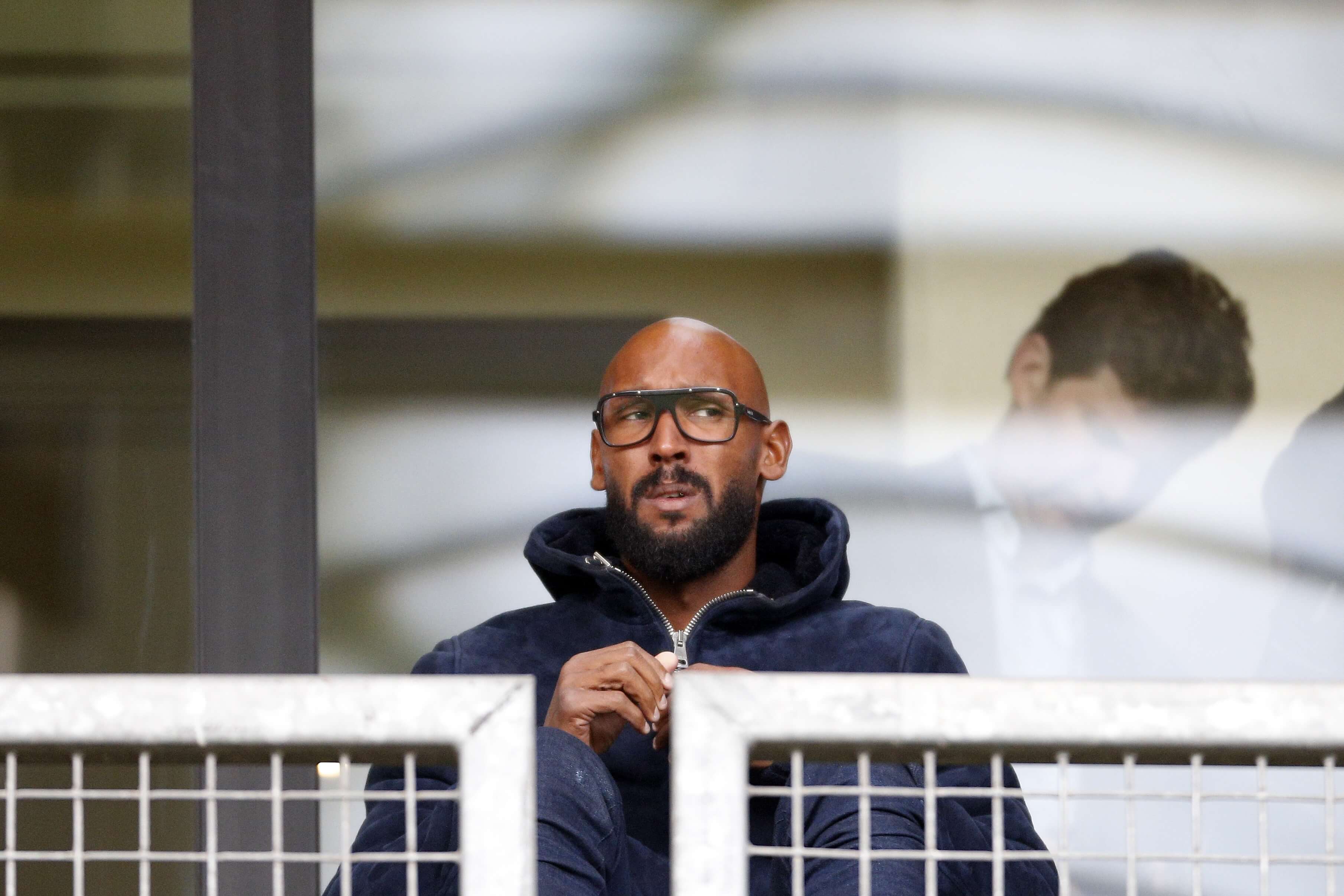 Former France striker Nicolas Anelka has claimed that Kylian Mbappe must leave Paris Saint-Germain in order to be considered the best player in the world.

Mbappe’s current contract with the French giants expires next summer, and there has been constant speculation over his future. Real Madrid are amongst the clubs with a keen interest.

Anelka himself took a similar path to Mbappe in his own career. He left Paris Saint-Germain as an 18-year-old to join Arsenal on a professional contract, where he won the Premier League and FA Cup in his first full season.

He then moved to Real Madrid in the summer of 1999. Although it took him time to settle, he was eventually part of the side that won the 2002 Champions League title.

Anelka says that Mbappe must move on to another league if he wants to compete with the very best consistently and be rated as the world’s best player.

In an open letter which was published on The Athletic, he said: “You have at least two choices – stay in Paris or move to Real Madrid.

“Both of them can win the Champions League these days. When I was at PSG, that wasn’t the case.

“That choice depends on what you want to achieve in football. If you want the biggest accolades, you will have to move from PSG at some point.

“Whatever you do in Paris will be good, but somebody will always say, ‘Well you did great for PSG but it was only in France. The best leagues are in England and Spain, so you didn’t compete with the best players in the best league’.

“You will have to decide. If you want to win the Ballon d’Or, which is what you should be looking at to echo Cristiano Ronaldo and Lionel Messi, you will have to compete with the best.

“You can’t say you compete with the best all the time when you are at PSG.”