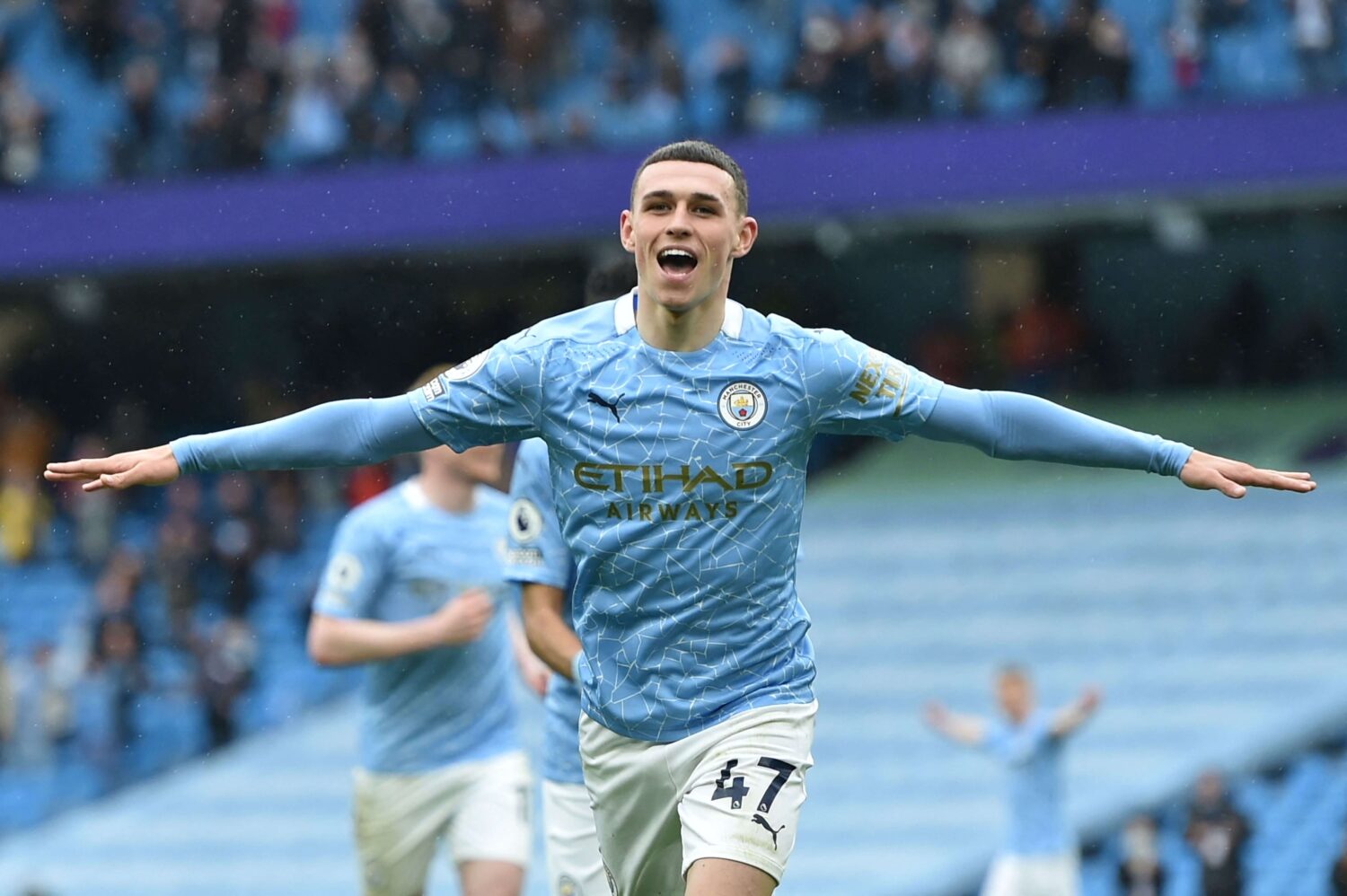 Manchester City midfielder Phil Foden has been revealed as the most valuable player in world football, according to CIES Football Observatory.

CIES ranked players based on a number of different variables, including age, performances, contract duration and inflation.

Based on those variables, Foden tops the list and is worth a staggering £163.4 million.

Five players out of the top ten currently play in the Premier League, with three playing in LaLiga and two in the Bundesliga.

There is no place in the top ten for Paris Saint-Germain star Kylian Mbappe, who is 12th on the list. The Frenchman’s contract with the Ligue 1 giants expires at the end of next season.

Behind Foden in the list is Manchester United pair Mason Greenwood and Marcus Rashford. Greenwood, who turns 20 in October, is currently worth £152.8 million, whilst Rashford is valued at £136.6 million.

In fourth place is Borussia Dortmund‘s Erling Haaland. The Norwegian has been linked with several clubs both in the Premier League and abroad, and is valued £134 million.

Rounding out the top five is Bruno Fernandes (£132 million).

Mason Mount (£106 million) is the fifth and final Premier League player on the list, and occupies 10th position.

The 22-year-old is now a Champions League winner, having lifted the trophy with Chelsea at the end of last month. He has also been named in England‘s Euro 2020 squad, alongside Rashford and Foden.

Manchester City defender Ruben Dias does not make the top ten, although he is the highest valued centre back at £97.9 million. The 25-year-old scooped a number of high-profile awards after a superb first season with City, including the FWA Footballer of the Year and Premier League Player of the Season.