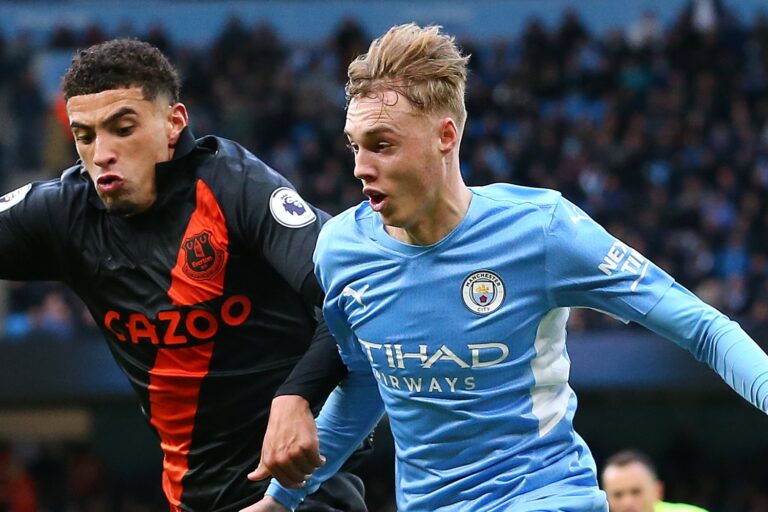 A new star emerged on Sunday as Cole Palmer made his first official start for Manchester City in the Premier League.

The 19-year-old sensation has been tipped as one to watch for quite some time now. When tasked with the ‘false nine’ role against Everton, he certainly didn’t disappoint.

From his link-up play to his frame and finishing, Cole Palmer seems to have the whole package. So, what else is there to know about City’s number 80?

How many times has Cole Palmer played for Manchester City?

Cole Palmer didn't look out of place vs Everton. Nice touches, never too many, weight of pass, awareness. Thru balls on point, composed, never rushed, looked more mature on the ball than certain man that are 28.

After briefly debuting in the Carabao Cup against Burnley last season, Palmer’s development for the next twelve months was primarily conducted in the under-23s.

Then, in September 2021, he scored his first senior goal in the same competition – with Wycombe Wanderers being the opponents.

Palmer went on to hit the back of the net in a Champions League rout over Club Brugge. In total, he’s appeared seven times this season with two goals to his name, clocking up nine appearances in total when factoring in the last campaign.

Has Cole Palmer played for England at youth level? 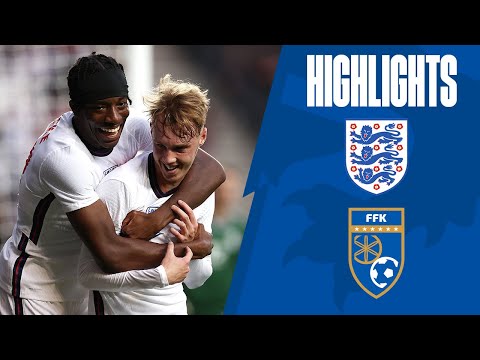 The teenager received his first call-up for the under-21s back in August and on his debut, he wowed the masses with a delightful Cruyff turn and finish to help see off Kosovo.

What does Pep Guardiola think of him?

In the wake of the win over Brugge, Guardiola had the following to say about Cole Palmer.

“Cole has a special quality in front of the box, a talent that is difficult to find,” Guardiola said. “When he has the ball there, most of the time, it ends up in the net.”

“The people in this world want things immediately, quick, but everything needs time. You cannot cook a good dish if you don’t spend time in the kitchen. So, take time.”