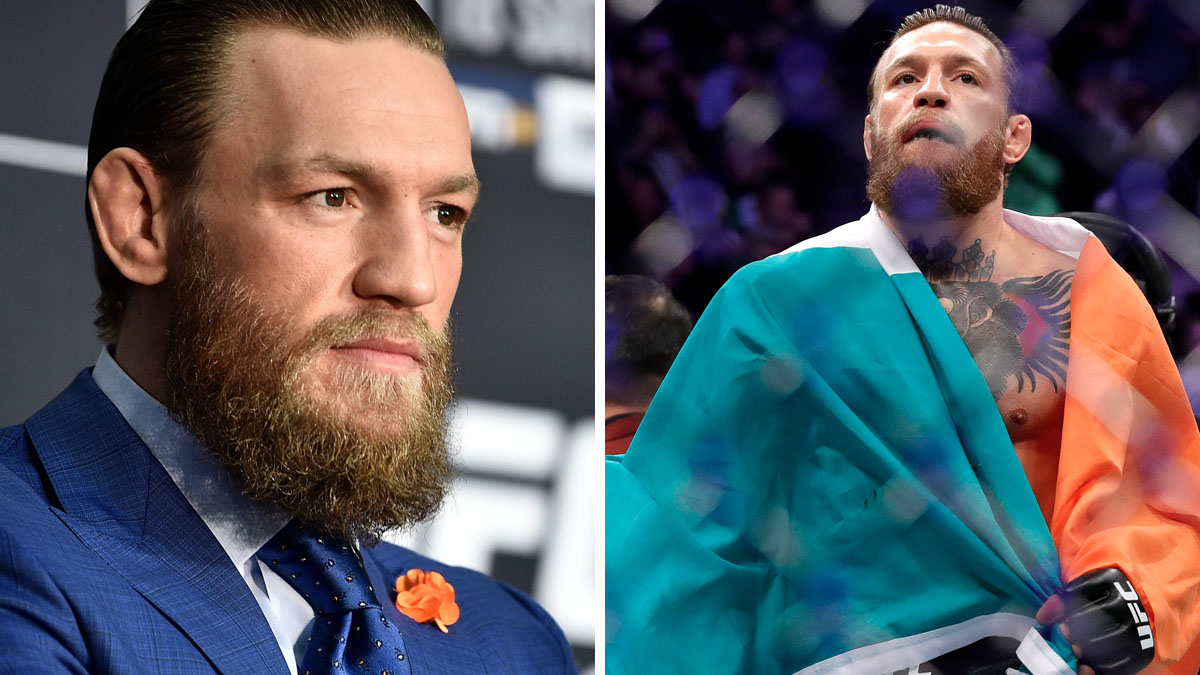 After a 15-month spell away from the sport, Conor McGregor finally returned in emphatic fashion in January, when he took on Donald ‘Cowboy’ Cerrone.

It took just 40 seconds for The Notorious to claim his first victory in more than three years – but since then, things seem to have been very quiet in terms of who and when his next fight will be.

Now though, July 11 is being touted by McGregor’s striking coach as a potential date for his next appearance in the Octagon.

The UFC’s International Fight Week card is still in need of a headline bout and Owen Roddy has hinted that team McGregor may be hoping to fill the slot.

“Yeah, most definitely,” the coach said during an Instagram Live broadcast with ESPN’s Ariel Helwani. “That’s the plan hopefully.” (via Express)

The UFC, like most other sports, has fallen victim to the coronavirus pandemic, leading to the postponement of the next three fight cards. Roddy suggested McGregor could help kickstart proceedings.

“Bring the UFC back to life as well with all these shows being cancelled and stuff like that.

“I think a fight on July 11 would bring the UFC back to life and get everybody back on track.

Roddy has an idea on who the Irishman’s opponent could be too.

“Anyone to be honest but you know maybe Gaethje,” Roddy said when asked for his thoughts on McGregor’s next opponent. “There is a lot of talks about Gaethje.

“I know Conor is ready to go and everyone will be ready to go by the time July comes around.”

After a troubled few weeks, there’s no doubting the UFC will be looking to host a blockbuster event – few names fit into that category more than Mcgregor does.