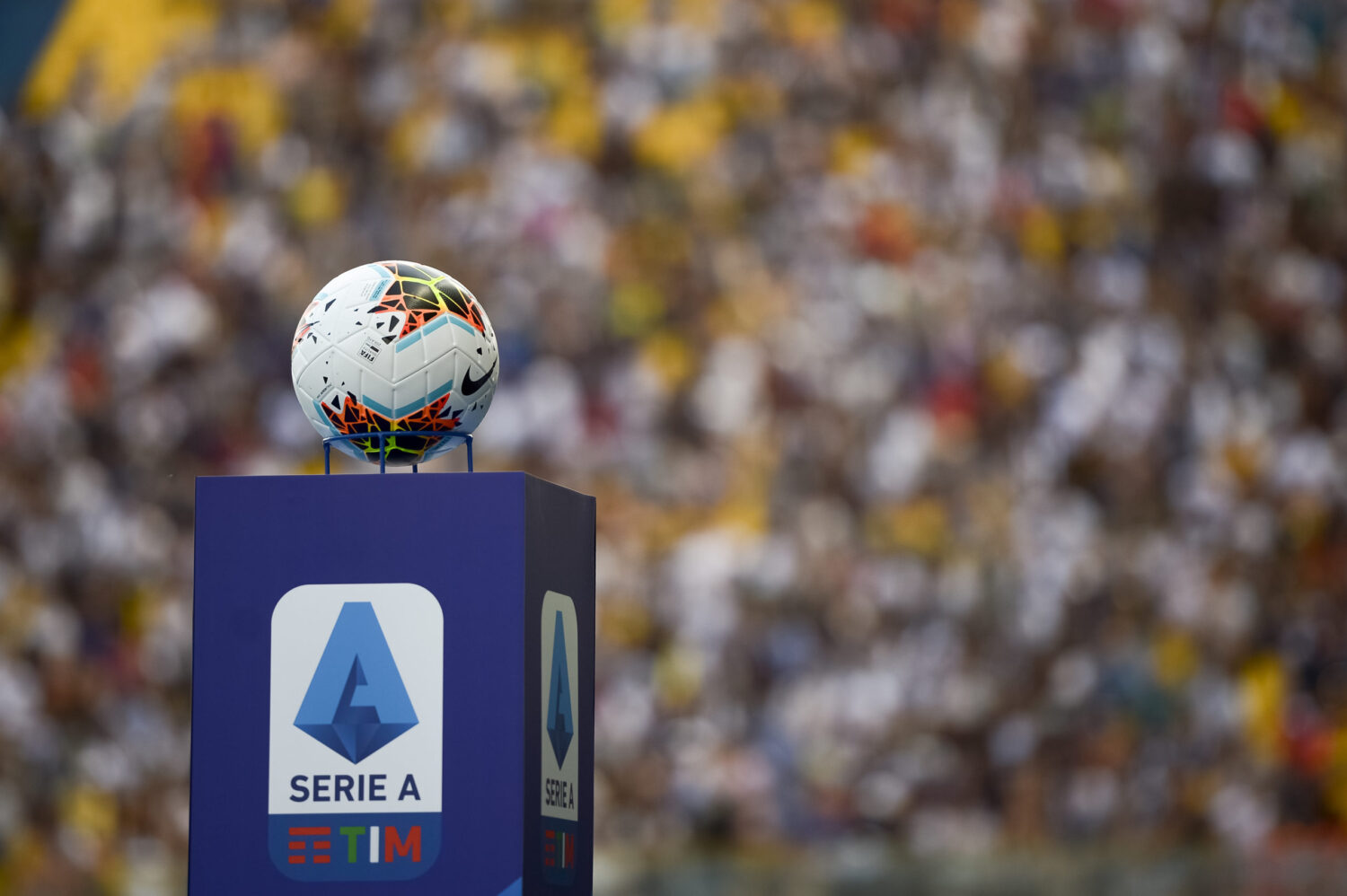 While all of Europe is suffering with the coronavirus pandemic, no where has been hit harder than Italy.

Despite the struggles, the country’s Minister of Sport, Vincenzo Spadafora has reportedly suggested that Serie A could return on May 3.

“We have suspended all tax obligations until May 30 for all sports federations and for all other sports activities,” Spdafora told Italian broadcaster TG1. (via Football Italia)

“We have suspended the rents of all state-owned structures and we have provided a one-off payment of €600 for tens of thousands of sports collaborators all around Italy and who work in small Italian companies.

“I believe that Serie A can return on May 3, then we will evaluate whether it’s played behind closed doors, or open to the public.

“This formula will then be added to international competitions, like the Champions League and Europa League.”

Considering the number of cases in Italy, it does seem an ambitious return date for Serie A football – though we’re definitely clinging on to any shred of hope the Sport Minister has offered.