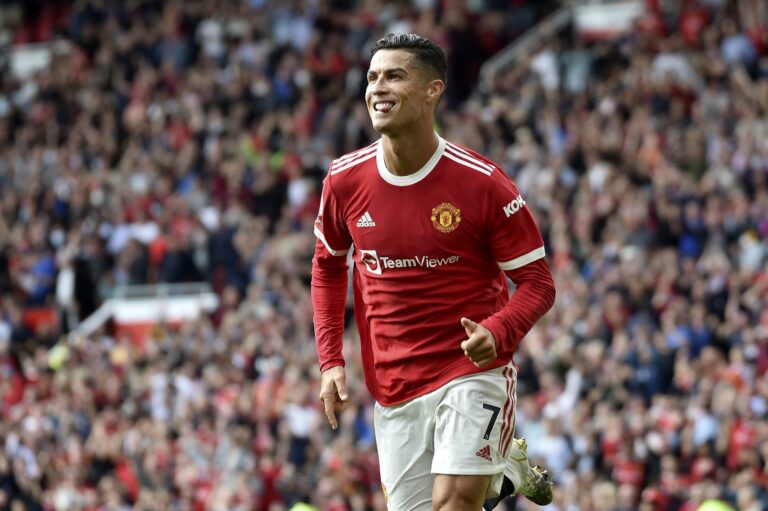 In just a few hours, the world will find out exactly what Cristiano Ronaldo told Piers Morgan when the duo met for one of the most controversial interviews in football history.

After Manchester United finished sixth in the Premier League last season, the Portuguese icon wanted out, and he was willing to do whatever it took to secure a move elsewhere. The forward refused to train with the squad and gradually became a huge distraction in the dressing room. However, despite his efforts, he failed to generate any interest from Atletico Madrid and consequently found himself tumbling down the pecking order at United.

After several years in the abyss, Erik ten Hag has made it his mission to drag the Manchester club back to the pinnacle of the sport. Despite a difficult start to the campaign, he’s beginning to have a serious impact on the squad. The Dutchman only gives opportunities to the players he deems worthy of putting on the shirt. And by the looks of it, Ronaldo doesn’t fit the billing.

The 37-year-old has struggled to get game time, and gradually fans have concluded that his time at the top is rapidly coming to an end. Obviously, this isn’t an opinion shared by the likes of Morgan and former teammate, Rio Ferdinand, but it appears that the statistics are pointing in a negative direction.

MrCasinova.com recently looked into the forward’s 2022/23 so far and discovered that he has the second-worst finishing rate out of the 162 players that have scored in the Premier League this season.

Ronaldo has only hit the back of the net once this season out of his 25 efforts, leaving him with a conversion total of just 4%. This pales in comparison to his 2007/08 stats, in which he bagged 31 times from 174 efforts with an overall percentage of 17.8%