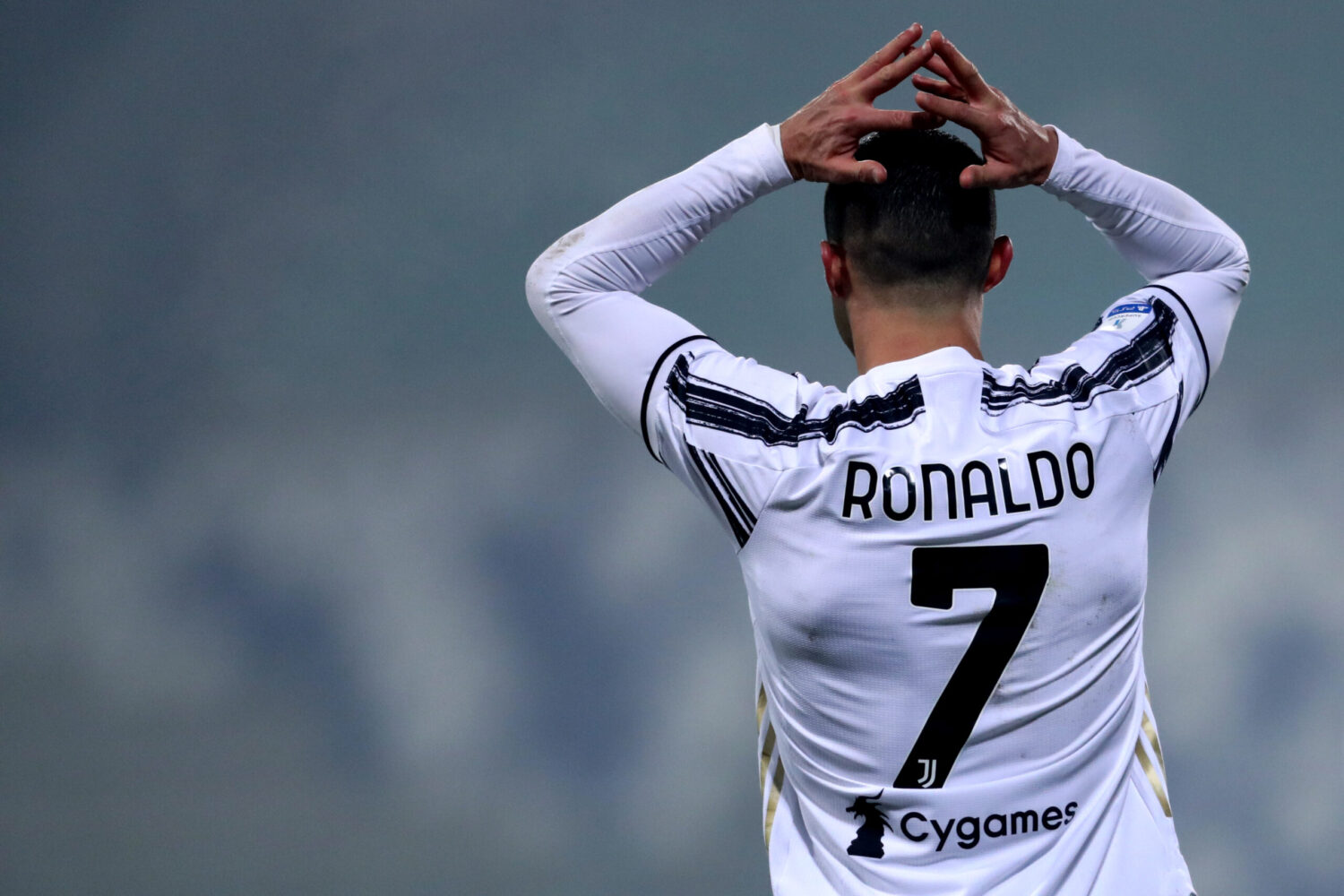 After bagging his 760th career goal in Juventus’ 2-0 Italian Super Cup win over Napoli, the footballing world prepared to celebrate Cristiano Ronaldo becoming the most prolific goalscorer in history.

However, within 24 hours the Czech FA had disputed claims that the 35-year-old had surpassed Josef Bican, who was initially said to have notched up 759 goals throughout his career which was spent mostly with Slavia Prague.

In a video released on the official Czech football team’s Twitter account, Jaroslav Kolář, Head of the committee, reveals that Bican actually managed 821 goals in his playing days.

Kolář claims that not all of Bican’s goals had been included in the original count, and that a period he spent with Hradec Kralove in the Czech second division towards the end of his career, had been missed.

The best goalscorer in football history? ?

The History and Statistics committee of the Czech FA counted all the goals scored by the legendary Josef Bican and we can declare he scored 821 goals in official matches.

“Who is the best goalscorer in football history? Josef Bican or Cristiano Ronaldo? Simple question but complicated answer.” Kolář begins the clip.

“Mainly because from the whole amount of Bican’s goals you have to pick just the official ones, which is complicated. Our history and statistics committee of Czech FA started to deal with this problem.

“We based our research on statistics from prestigious international statistical websites that state 805 goals with notice that goals scored by Bican in 1952 in the Czech second division for Hradec Kralove are missing.

“We managed to find them – 53 goals in 26 games – and we also double-checked every detail about Bican’s league, cup and international matches.

“After that we came out with the official number of Bican’s scored goals. On behalf of the history and statistics committee of Czech FA, we can proclaim that Josef Bican scored 821 goals in official matches.

“It means that Cristiano Ronaldo is not the best goalscorer in history yet, and he has to work more to break this record.”