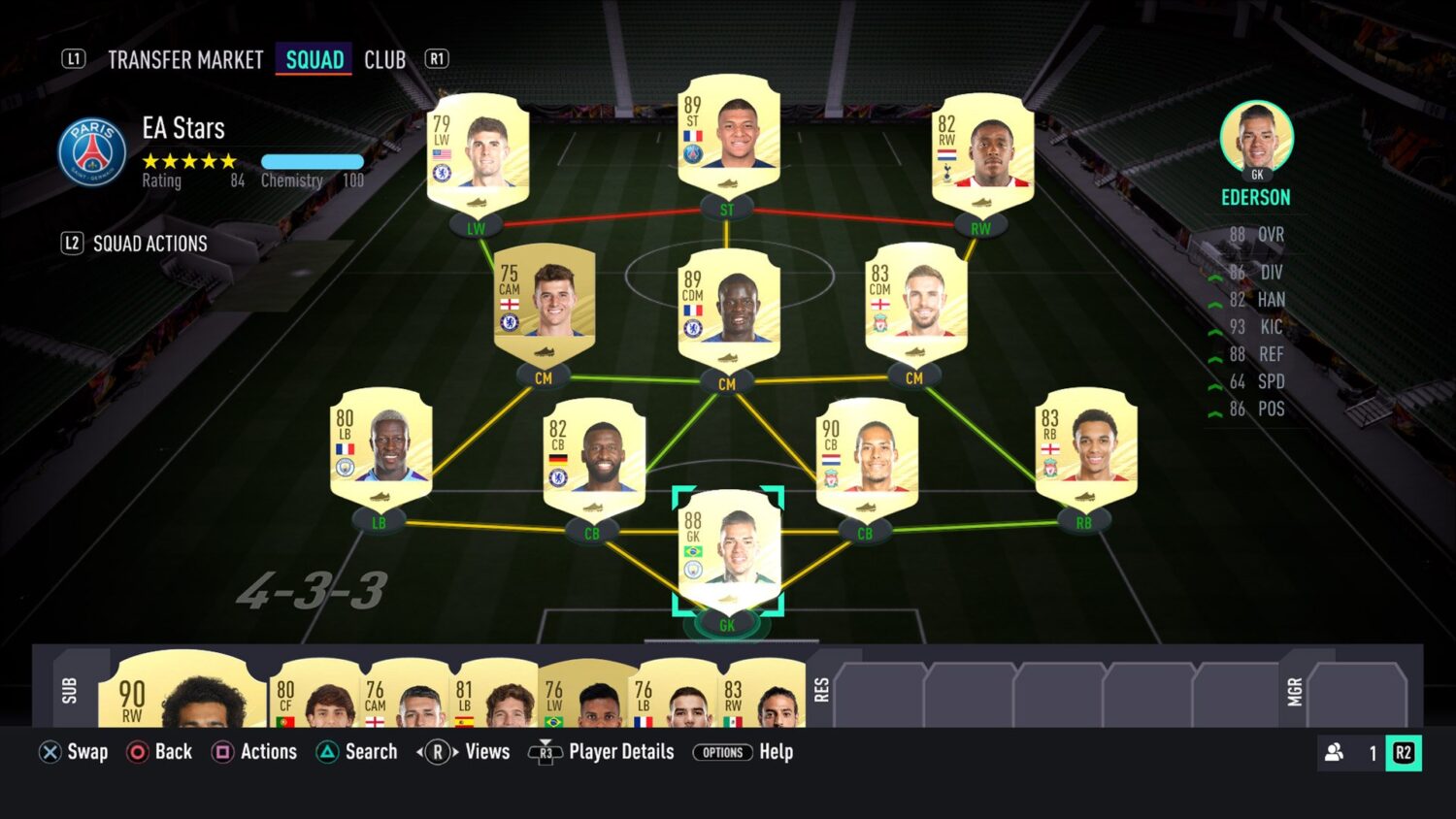 Team of the Year announcement day is one of the biggest in the FIFA calendar, and offers players a chance to pack some of the best players from around the world.

The full team is set to be released later today, though it’s already been confirmed that Kevin De Bruyne has unsurprisingly bagged himself a spot.

One of the biggest complaints when it comes to Ultimate Team is how costly / time consuming it can be to build a squad packed with the best players.

With that being said, as you go in search for the biggest and best cards in the game, we’ve highlighted a few Squad Builder Challenges that could go some way in shortening that process.

Who doesn’t love a 50k pack? Well for completing the ‘Around the World’ SBC in the Hybrid Nations can grab you exactly that! A rare players pack and it can be completed for under 20,000 coins. Bargain!

If that isn’t enough you can get yourself a 45,000 coin pack for completing the ‘Elite Eight’ challenge too. This one can be completed for under 20,000 coins too.

If you complete all four challenges in the Hybrid Nations section you will be getting a Rare Mega Pack.

Complete both the Liverpool and Manchester City challenges in the Premier League SBC and you will be getting a Mega pack (35,000 coins) and a Prime gold players pack (45,000 coins) for your troubles.

Two more bargains can be found in the Champions League challenge. For completing the Final and Semi-Final SBCs you will be getting yourself another Mega Pack plus a Prime Gold Players pack for under 40,000 coins.

With Team of the Year on the horizon, completing a few of the above could get you well on your way to securing one of the ultra-rare upgraded cards.

THE TOTY NOMINEES, SPREAD ACROSS GOALKEEPERS, DEFENDERS, MIDFIELDERS AND FORWARDS ARE AS FOLLOWS: