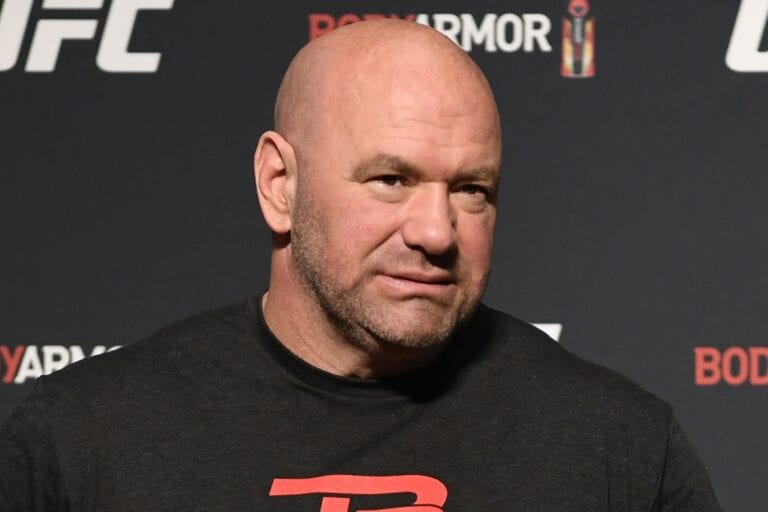 UFC president Dana White has given his thoughts on why Conor McGregor lost to Dustin Poirier.

‘The Notorious’ made his return to the octagon at UFC 257 but failed to overcome the boxing and calf kicks that ‘The Diamond’ peppered him with. Now, the plan seems to be for them to run it back in a potential trilogy fight.

Given the convincing nature of Poirier’s win, another matchup offers a fascinating prospect with much to prove on Conor’s part. During a recent interview with BT Sport, White gave his own honest assessment of what happened on that night.

“I don’t think there has to be trash talk or anything like that”. White said when asked if the subdued nature of the buildup impacted the Irishman.

“I don’t know if this is true. I mean, Conor McGregor is the only one who can answer this question.”

"I think Conor was overlooking Dustin, let me just get through this and onto other things."

Dana White believes that Conor McGregor was not focused on @DustinPoirier in January.

The defeat was Conor’s first via TKO or KO in mixed martial arts with his previous losses coming via submission.

“[But] I think Conor was overlooking Dustin, and [had a mindset] like, ‘let me get through this, so I can work on other things.’”

It’s true that before the Fight Island spectacle, rumours were heavily linking McGregor with a return to boxing against Manny Pacquiao, something which a lot of people felt was a potential distraction.

White is one of many individuals within the MMA sphere who believe Conor took his eye off the ball.

McGregor himself was relatively humble in defeat, though did cite ring rust being a big part of his underwhelming performance. Seeing the two square off again when ‘The Notorious’ hasn’t been inactive for a year could offer a much clearer glimpse into where he’s at in terms of his UFC status.