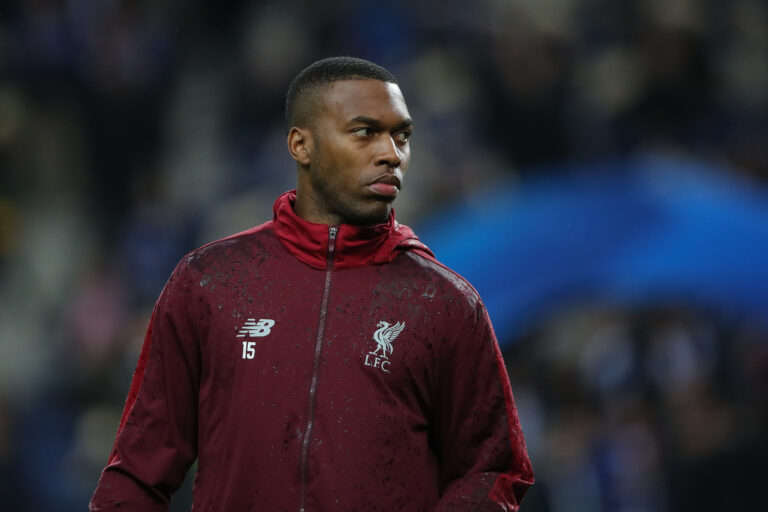 Former Liverpool striker Daniel Sturridge has signed for Australian side Perth Glory, ending a 19-month spell away from football.

Sturridge left the Reds in the summer of 2019 to join Turkish Super Lig side Trabzonspor, where he scored four goals in 11 appearances.

However, his contract was terminated by mutual agreement in March 2020, hours before the striker received a four-month worldwide ban from football for breaching betting rules.

He spent the entirety of last season without a club, amid links with clubs in the United States and then-Premier League side Sheffield United.

But his next destination has turned out to be Down Under. The 32-year-old joins Perth Glory in a move that has been described by the club’s chairman and owner Tony Sage as “one of the biggest signings in the history of the A-League”.

“When the opportunity came about, it felt like the right thing to do, to take my talent somewhere where I can enjoy my football in a competitive league and try and help the team be as successful as they can possibly be.

“I’m going to put my best foot forward, work hard and try and help the team win each game that comes by and then we’ll see where we end up when the season finishes.”

How has the Australian media reacted to Sturridge’s arrival?

Sturridge’s arrival at Perth Glory has created much excitement across Australia.

ABC Sport’s Daniel Garb called the move “an enormous signing” and the “biggest in terms of fan recognition” since Italian icon Alessandro Del Piero joined the A-League in 2012.

Fox Sports Australia simply posted a GIF of Daniel Sturridge’s famous celebration, writing: “This iconic celebration down under? Bring it on!”

Here’s what A-League fans had to make of the signing: