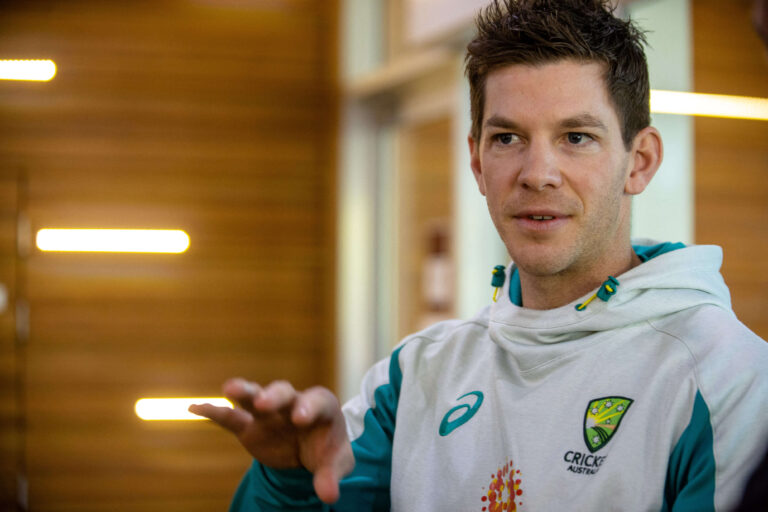 Australia captain Tim Paine has insisted that the 2021/22 Ashes series Down Under will go ahead – even if some of England‘s top stars, such as captain Joe Root, do not travel.

A number of England players, including Root himself, have yet to commit to travelling this winter due to potential quarantine restrictions.

The England & Wales Cricket Board (ECB) have received the Covid-safe conditions for the tour from Cricket Australia, which they are currently reviewing.

One of the main concerns amongst England players has been the question of whether or not their families would be forced to spend time quarantining in Australia upon arrival.

Cricket Australia are currently in discussion with national authorities in an attempt to confirm whether or not families will be allowed into the country.

Cricinfo reported earlier this week that the ECB had received “better than expected” guidelines from CA for the tour – but as of Tuesday, that information had not yet been shared with the players.

“The Ashes are going ahead. The first Test is on December 8 – whether Joe [Root] is here or not,” he said.

“It’ll be worked out above us and then they’ll have a choice whether to get on that plane or not.

“No-one is forcing any England player to come. That’s the beauty of the world we live in – you have a choice. If you don’t want to come, don’t come.”

He added: “We have not heard one England player come out and say they will not be coming. I think it’s been beat up.

Australia are the current holders of the Ashes, having retained the urn with a 2-2 series draw in England back in 2019.

Last time the Ashes were held Down Under in 2017/18, the Aussies emerged 4-0 winners, with home batter Steve Smith awarded the Compton-Miller Medal for player of the series.