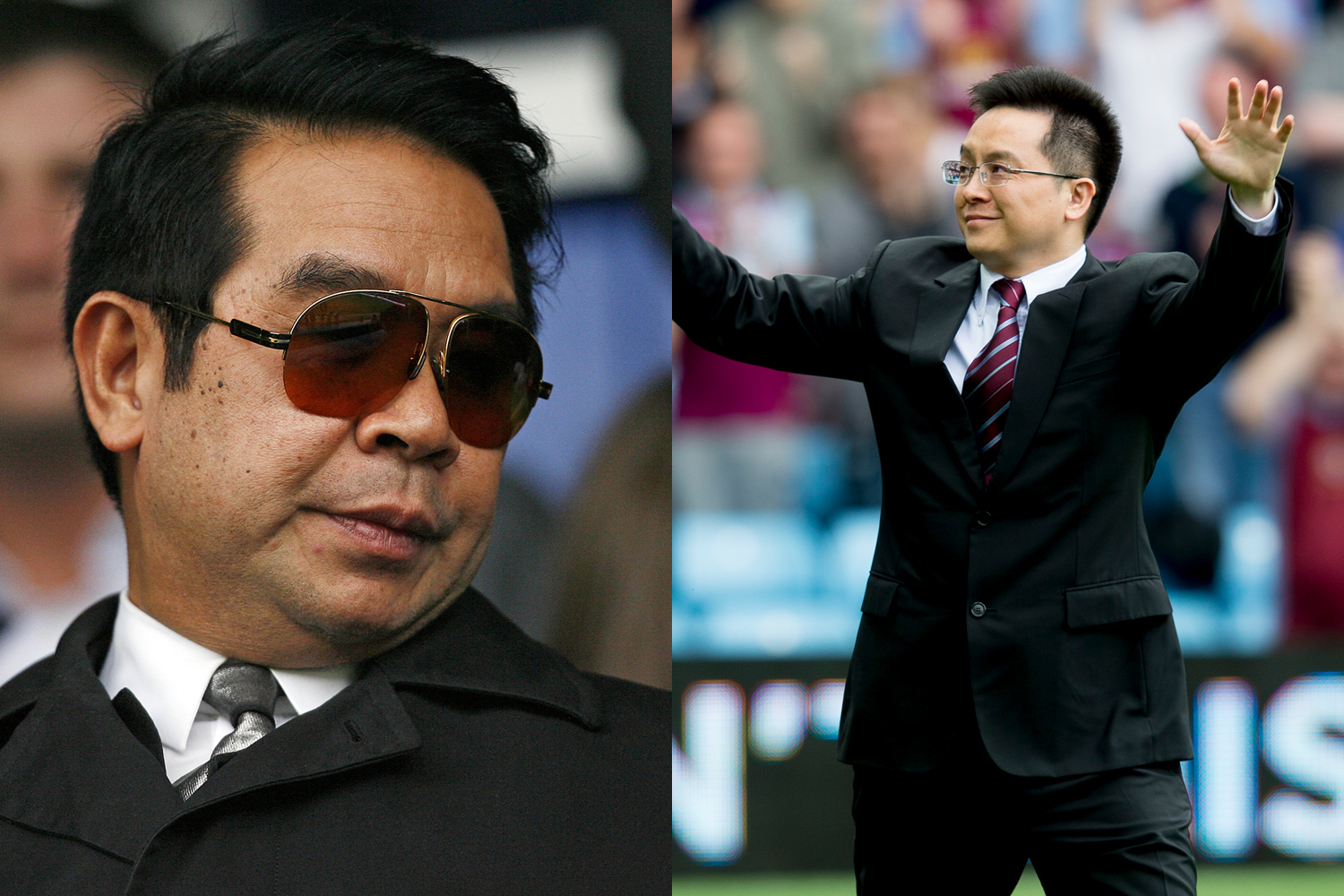 Just down the road from each other, Birmingham City and Aston Villa have both been put through the ringer when it comes to tumultuous ownership stories.

In the latest episode of Football Uncovered, we tap into the first-hand stories of how things went rapidly wrong for both Midlands sides, through the inside knowledge of Sporting Intelligence’s Nick Harris.

After initially buying 29.9% of Birmingham, Carson Yeung took full control in 2009, a man who remained a mystery to many due to his general avoidance of media attention.

A few rumours still circulated though; had Yeung previously been a hairdresser? Why were investment bank Seymour Pierce taking legal action of unpaid debts that brokered his takeover? Was he actually acting as a front for the real ownership of the club, controversial casino owners in Macau?

Harris managed to secure a rare meeting with Yeung in 2010, in which he sought to play down any concerns, laying out his big vision for Birmingham which included making them the biggest Premier League club in China.

For a while, things weren’t too bad, the club spent 09-10 and 10-11 in the top flight, even winning the League Cup in 2011 against Arsenal. However relegation followed and things quickly turned sour.

At the end of June 2011, Yeung was arrested in Hong Kong in relation to money laundering. In March 2014 he was found guilty and sentenced to six years, £2.8m of the laundered money it turned out, was used to purchase Birmingham.

After the sentencing previous criminal convictions, missed by the EFL ‘fit and proper’ assessment, came to light. On top of that the dodgy casino links that had been rumoured, also wound up being true. It transpired that the takeover had indeed been funded by a casino magnate from Macau, reportedly triad-related.

Tony Xia was another shrouded in mystery but followed by rumours of being a conman. He also happened to be someone else who had promised to ensure the Midlands became a globally recognised footballing hub.

A football museum, theme park and recruitment of promising young Chinese players into Villa’s academy were just some of the ideas laid out during a meeting with Harris. Xia had even discussed buying the Football League rights in China to grow the popularity of the club.

However Xia quickly encountered a major issue with moving cash out of China and into the UK, meaning Villa missed the deadline for a £4m tax bill, faced a winding up order and ultimately the prospect of going out of business entirely.

Xia didn’t stick around, beginning the process of selling the club, which he eventually managed, but going awol during the period.

Fast-forward to 2020, and Villa have returned to the top flight, it certainly wasn’t a straightforward path to get there though.