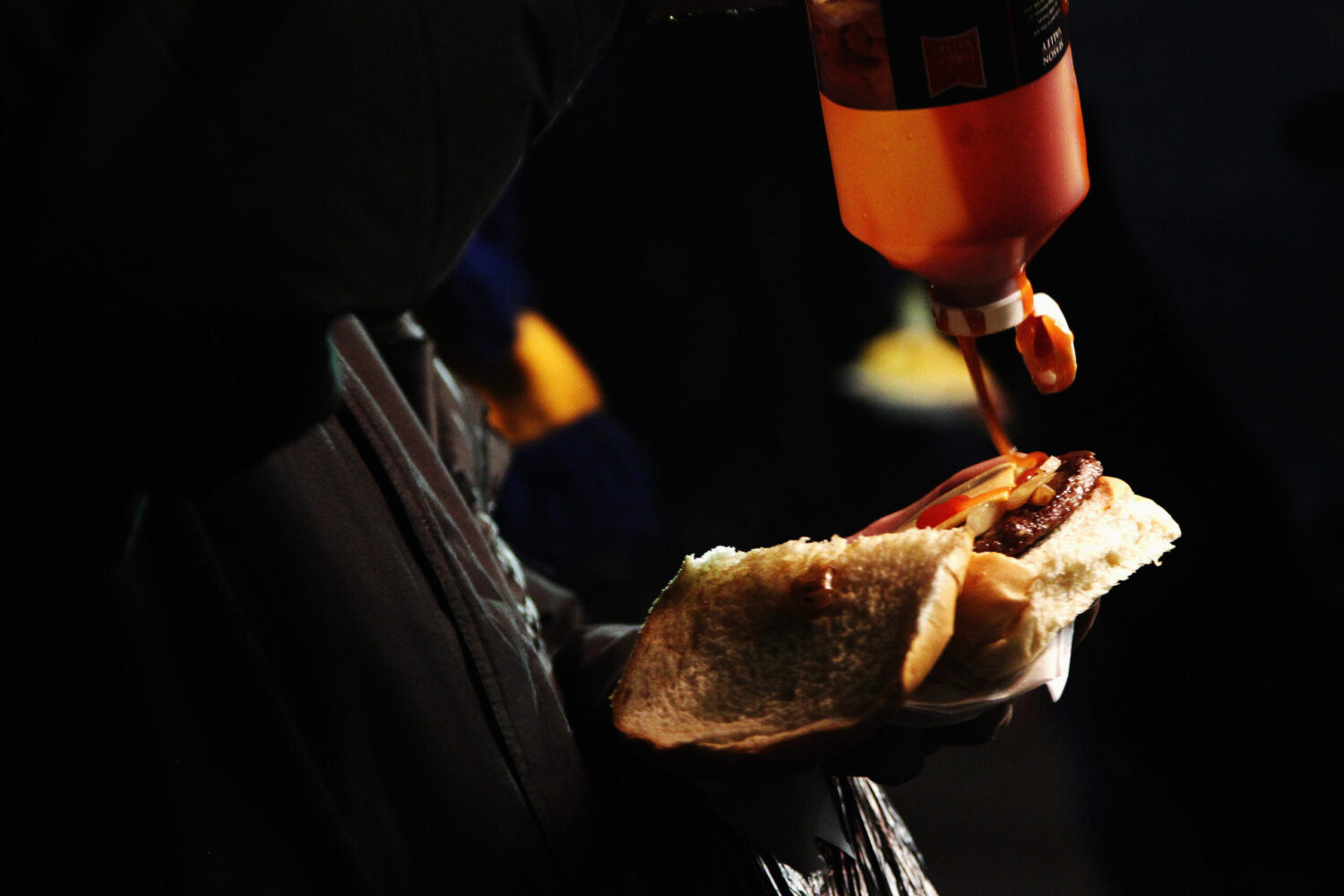 For a lot of us, the half-time pie or post-game chippy are big parts of what makes the matchday experience so special.

It’s those little routines that make us miss being able to go to games that bit more, even if those routines are terrible.

One fan has taken to Twitter to reminisce about the worst snacks they’ve encountered at games, prompting a tidal wave of catastrophic meals in response.

It all started with this freakishly long ‘hot dog’…

What’s the worst food you have had at a football match? Here’s mine. pic.twitter.com/z9E9lHygKm

From there, things quickly went downhill, from questionable looking kebabs to a ‘crab pretzel’ – many of them look genuinely inedible.

Has to be the Morecambe hotdog at 4 quid a pop pic.twitter.com/HwCKI6mx7m

The baseball team in Cincinnati tried to convince me this was a "local specialty" pic.twitter.com/Dyu1fxxaX1

What’s even worse than any of the above, is that we’d take any of them in a heartbeat if it meant we could be stood back in a freezing cold stand, moaning about elite athletes that are infinitely more talented than we could ever dream of being.

Ahh we miss the football.