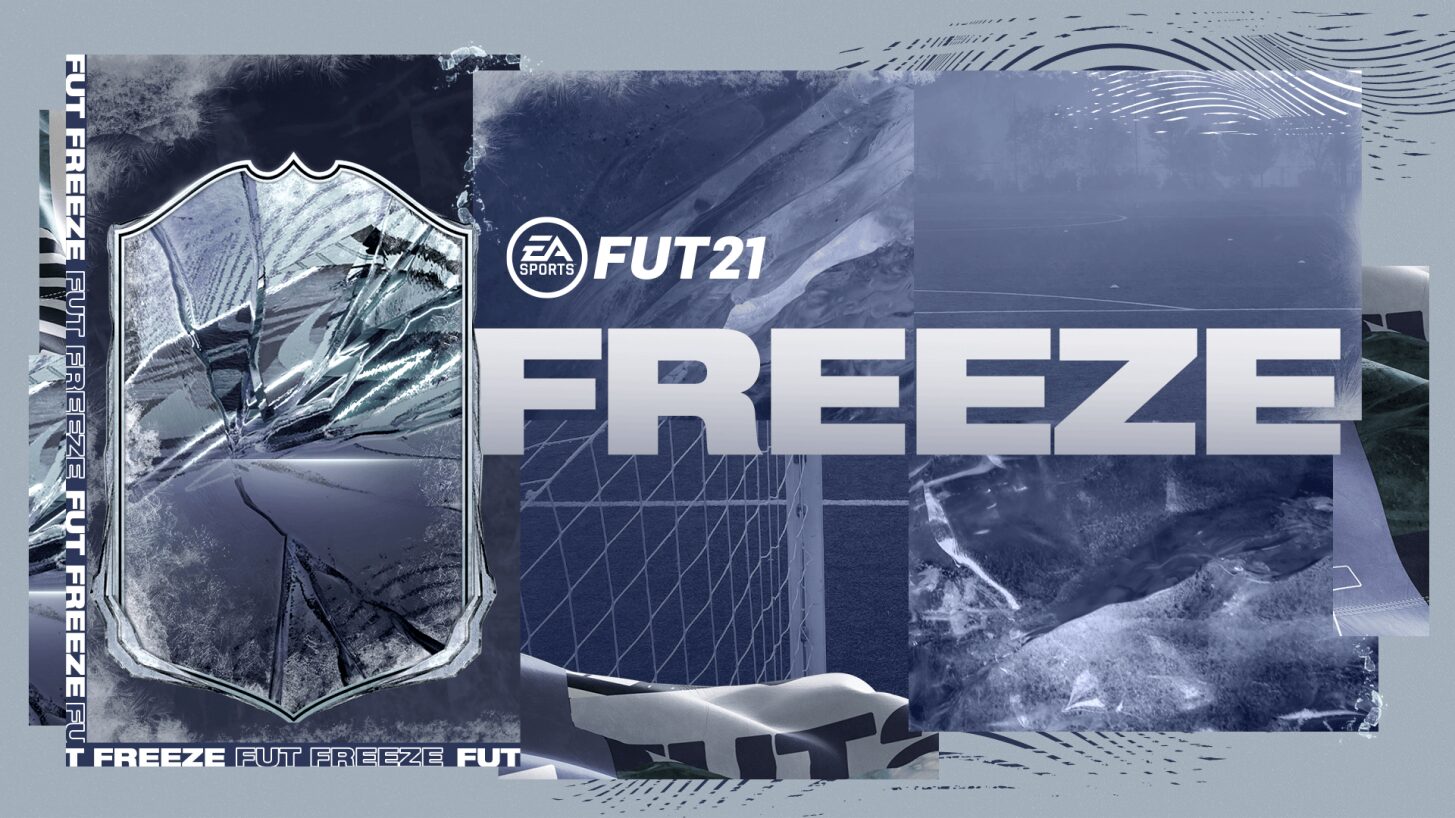 It’s that time of year again. Christmas has rolled around and that only means one thing; EA is ready to ruin your weekends with a new winter-themed FIFA promotion.

Gone are the days of FUTMAS. The traditional Christmas promo has been seemingly replaced by “FUT freeze” this year.

With that being said, you’ll be far from freezing when Sadio Mane blitzes past your left-back for the tenth time in FUT Champs. You’ll probably feel your temperature steadily rise as you get ready to ask Santa for yet another controller.

As always, there’s a number of boosted cards that could be complete game-changers for the foreseeable, we’ve cast our eyes over a few of the best from the Freeze promotion.

What can you say about this card. He’ll set you back a cool 2.3 million coins but with 94 pace and 90 shooting, he’ll be worth it knowing you’ve just ruined someone else’s Christmas.

90 rated, centre back, around 500k. He’ll be in a lot of sides. Raphael Varane definitely needed another strong link, didn’t he?

Terrifying. Costing just shy of 500k, Martinez will be a welcome addition to your FUT Champs sweat squad. 91 pace accompanied by 93 dribbling will make even the most hardened player nervous.

He’s available through an sbc. That’ll cost you around 180k but for the card he’s got, it’s worth it. 80 pace, 88 defending and 80 physical with an 87 overall? Absolute bargain.

He managed to wiggle his way out of Arsenal and has squirmed his way onto this list. It’s an 85 overall left-back card for the Uruguayan but with 87 pace and costing just 80k, he’s a genuine alternative to Ferland Mendy.

There will reportedly be a new batch of Freeze cards coming around December 22 too, so that may be worth keeping in mind when plotting how to spend all your hard-earned coins.