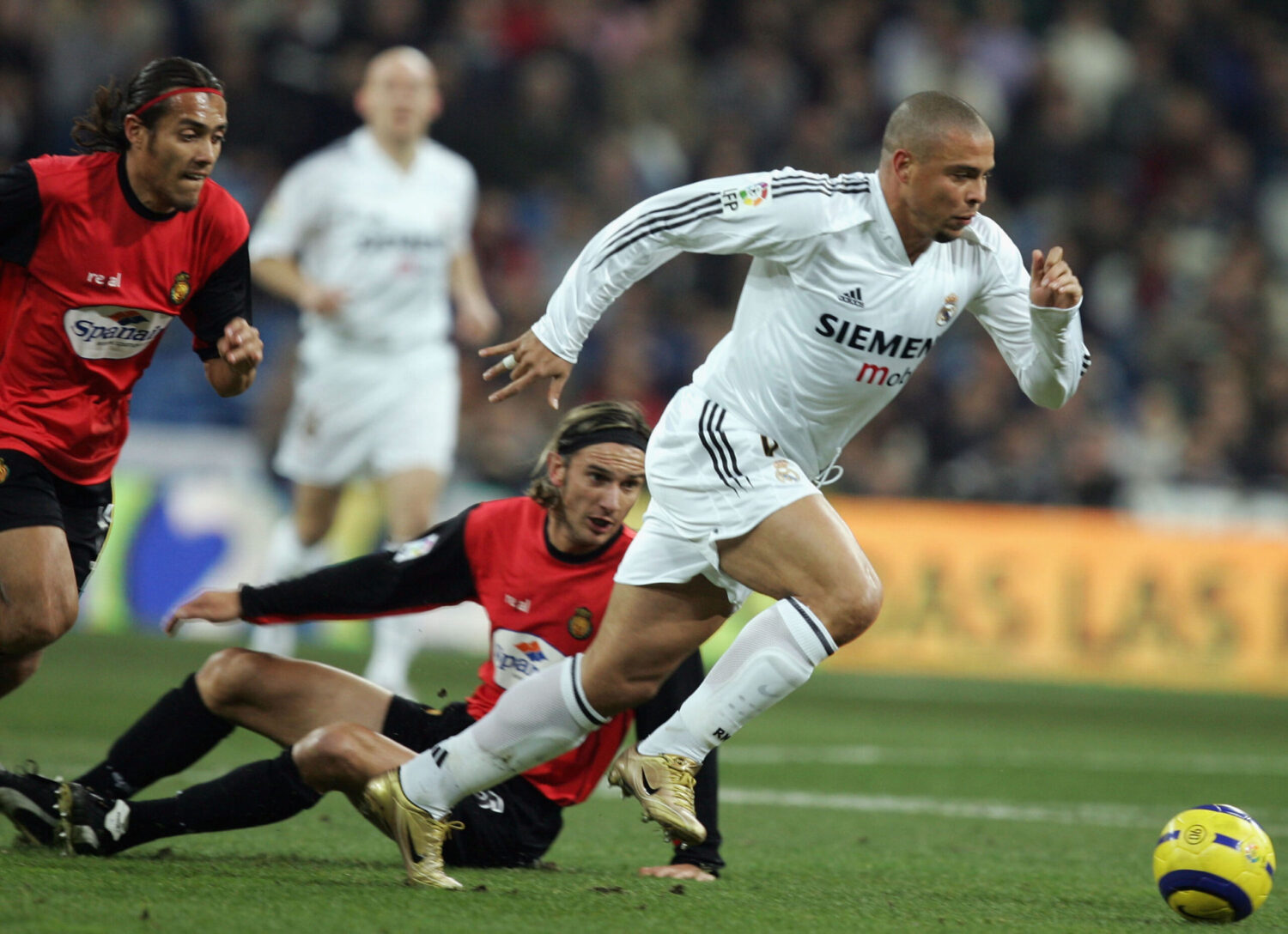 Few players were as joyful to watch as a fully fit Ronaldo Nazario, the way he could effortlessly glide past defenders and goalkeepers alike was a sight to behold.

Widely renowned as one of the greatest strikers of all time, who knows how good R9 could have been had his career not been blighted by knee injuries.

O Fenômeno was recently named in France Football’s Ballon d’Or dream team, made up of the greatest names from down the years. Following the announcement, the Brazilian was asked who he considered to be the greatest he’d played alongside.

“Zizou has been the best player I have trained with and played with.” He revealed.

“And now he becomes a coach and wins three league champions in a row. So today I ask myself: who is the best? The player Zidane or the coach Zidane? I am unable to answer.”

Both men became integral figures in the Galacticos era of Real Madrid, where they spent four years together before the midfielder’s retirement in 2006.

Ronaldo was also asked about the figures who inspired him in his early days.

“Marco Van Basten for sure,” he continued. “From a very young age I watched Italian football and paid special attention to this player.

“[Diego] Maradona and [Johan] Cruyff, too. And Zico, of course, because he played for Flamengo and I was a fan of that team.

“I tried to take something from all of them and ultimately I can say that I am proud of the career I have had.”

Of course we all recognise Ronaldo as an out-and-out number nine, however he also discussed how he could have played the number ten role too.

“I sometimes played as a second striker but I always saw myself in the lead. It’s like that. Maybe I could have played in the number 10 position, but I always preferred to be close to the surface, where I knew to be the most dangerous. I was so in love with my position of nine.”