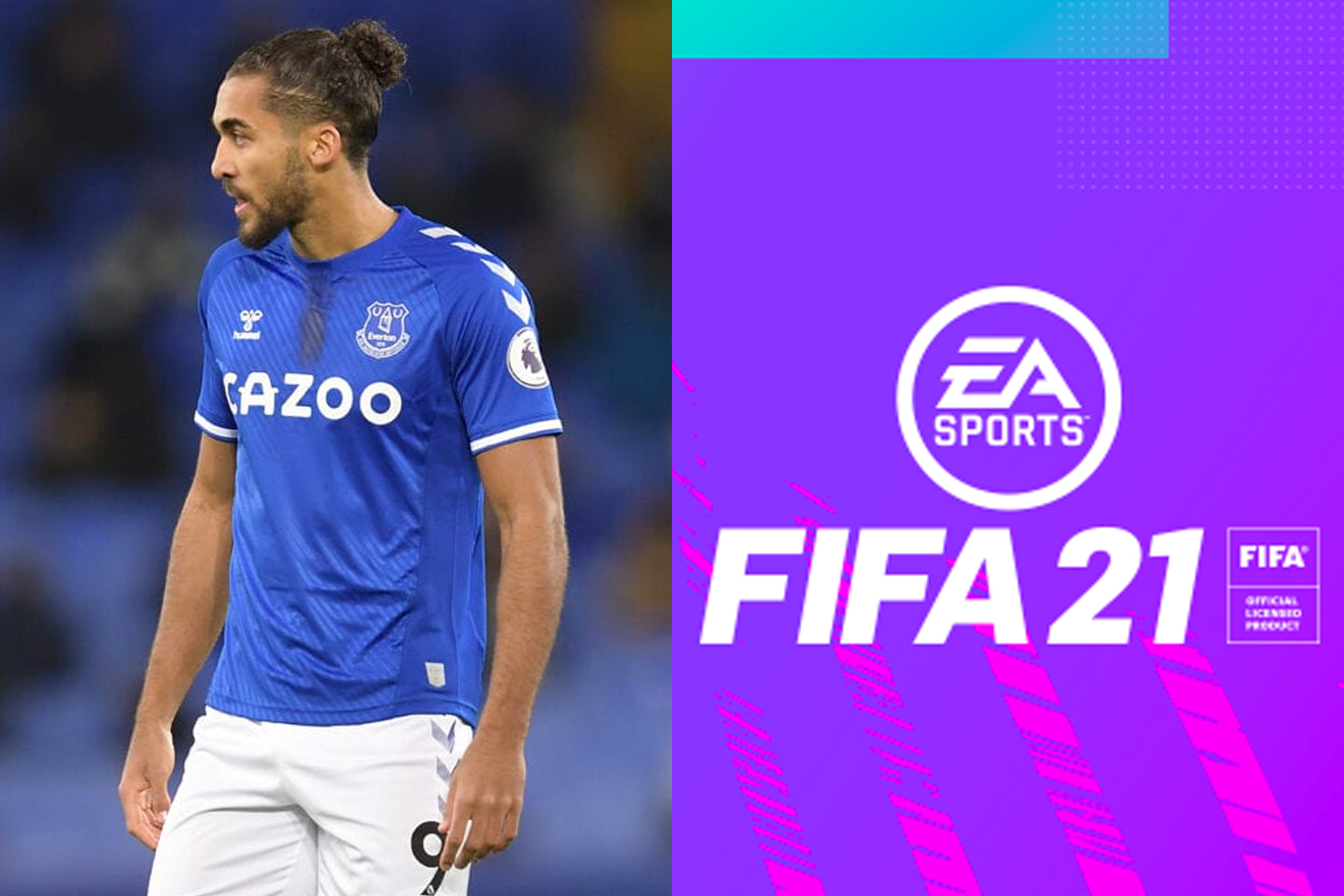 The FIFA 21 winter upgrade period is always an exciting one for gamers, as players who have enjoyed strong seasons so far are celebrated virtually.

This season’s Premier League has produced several notable standouts who have comfortably outperformed their FIFA 21 rating, and will surely be in-line to get a boost around February time.

Ahead of that, we’ve picked out five names destined for an upgrade.

Everton’s Calvert-Lewin has flourished under Carlo Ancelotti this season and at the time of writing, is the league’s top-scorer. His form has even caught Gareth Southgate’s eye leading to well-deserved international call-ups.

DCL has 11 goals so far and was awarded the Premier League FUT POTM card for September. If he can continue this form, then an upgrade seems certain.

People were unsure if Patrick Bamford was good enough to lead the line for Leeds in the Premier League but the doubters have been proven wrong.

Bamford has produced eight goals and one assist in Leeds’ return to the top flight. With his current rating at 71 it looks like the striker could gain a significant boost to his FIFA21 card.

After captaining Aston Villa through a nail-biting relegation battle last season, Grealish has been in tremendous form this campaign.

He is currently averaging a goal contribution a game for Villa, who as a result are sitting comfortably in mid-table place with games in hand.

Fans will just hope that Gareth Southgate is not involved, as Jack’s card might be downgraded to make room for a Mason Mount Icon moments card.

It’s only fitting that we pair these two up, given their deadly partnership this year.

Kane and Son have arguably been the two best players in the league this season with a combined 19 goals and 14 assists.

Mourinho is getting the most out of the talented duo and if this continues the pair could be picking up a Premier League trophy along with an upgraded FIFA21 card.

For anyone unwilling to wait around for the upgrade period, we’ve picked out the highlights from the ongoing FUT Freeze promotion.