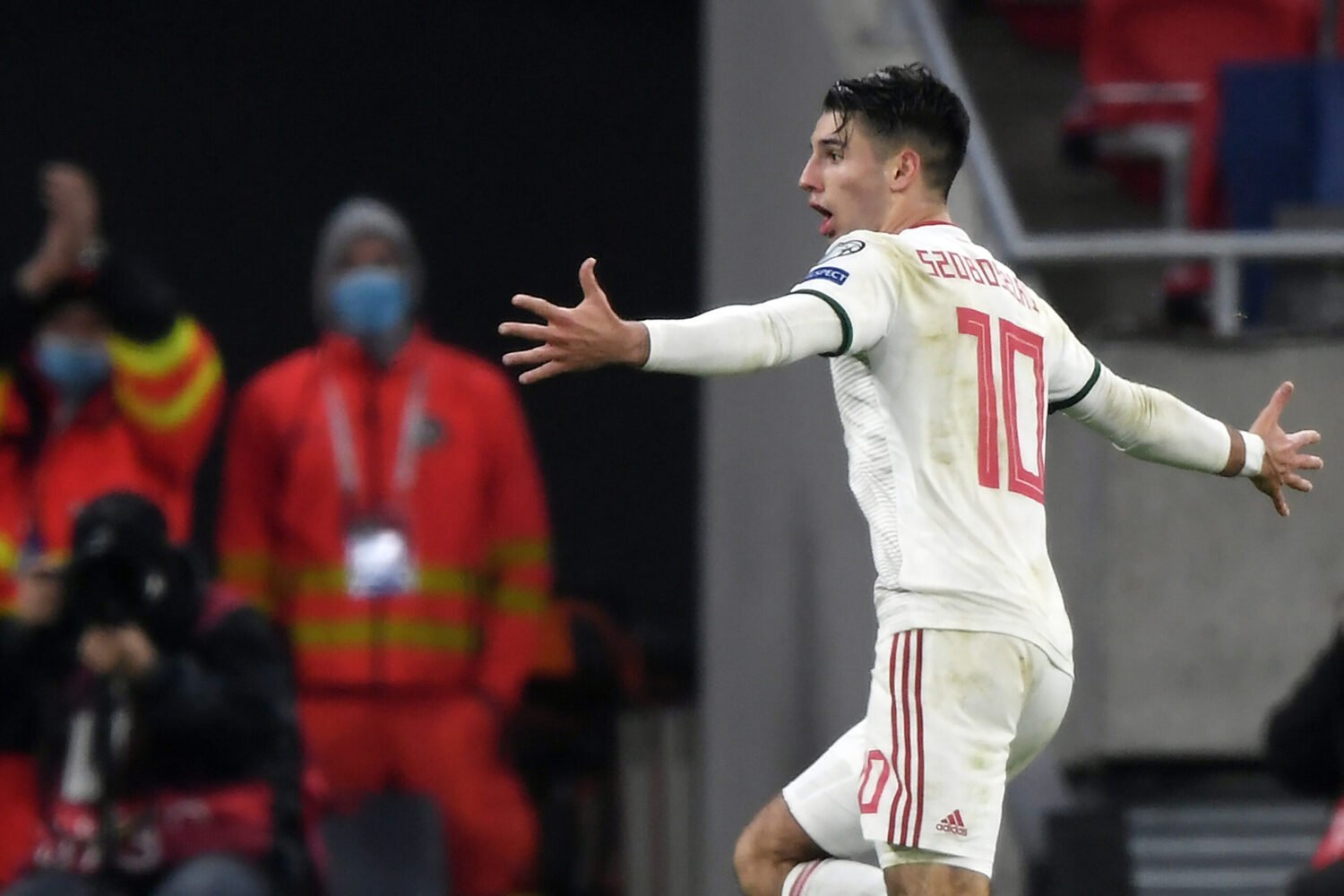 There was drama all over the place in last night’s European qualifiers and Hungary’s game against Iceland was no different.

It looked for all the world like Iceland were set to progress after Gylfi Sigurdsson put his side ahead with a free kick in the first half.

Then came the drama.

Substitute Loic Nego gave Hungary hope in the 88th minute, before 20-year-old Dominik Szoboszlai picked up the ball just inside his own half, proceeded to glide up to the edge of the opposing box and then rifling in an effort off the inside of the post.

Szoboszlai just casually walked it in, what a day for Hungarian football ???????? pic.twitter.com/pIaWEegLUd

?? Dominik Szoboszlai (20) willed his country to next summer’s Euros!

A leader by example at such a young age. Brilliant. ? pic.twitter.com/LdkctPbg88

His post-match interview is incredibly wholesome too, talking about how excited he is to play against Cristiano Ronaldo.

?"When I was a child my dream was to play against Cristiano Ronaldo, now next summer dreams come true"

It doesn’t quite compare to the overwhelming emotion on show in Ryan Christie’s post-match chat though. After 22 long years without a major international tournament, Scotland booked their place at next summer’s Euros in a dramatic penalty shootout.

Christie was left fighting back the tears as he tried to explain how much it meant.

"I hope everyone back home is having a party tonight!" ?

Just look how much it means to Ryan Christie! ?pic.twitter.com/pr13ClPSwl