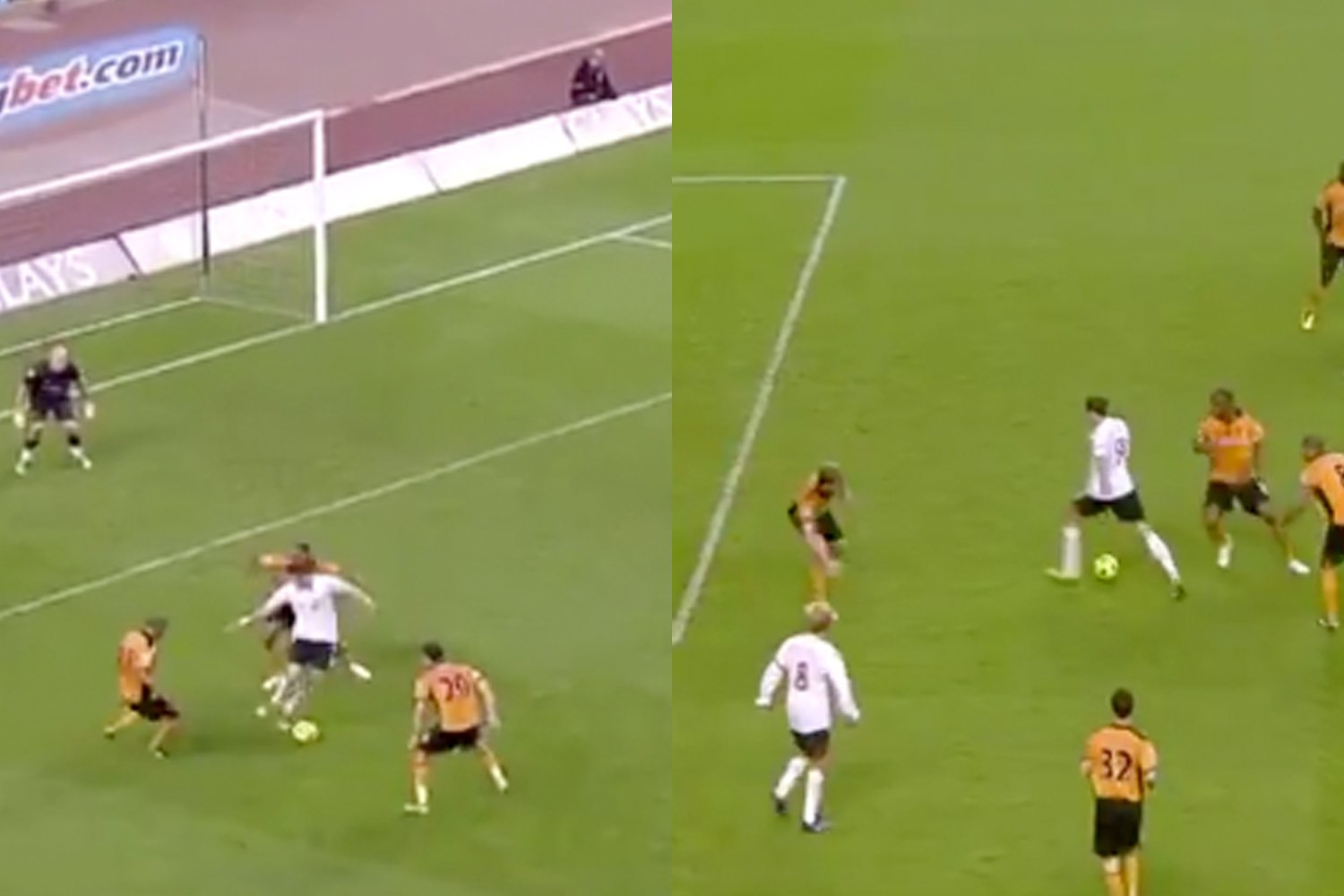 Ready to feel old? We went through it so now you have to as well.

Ten years ago today, Johan Elmander picked the ball up in the Wolves box, three players bearing down on him.

What he pulled out next was a piece of close control, invention and improvisation that the game’s greatest names would be proud of.

Spinning one way, then the other, then back the other way before calmly slotting home, it’s a goal that isn’t talked about anywhere near as much as it should be.

Could watch this all day! ?

Not talked about enough IMO. If it was Bergkamp, Cantona or Henry is would've been played on over and over again.

It was a high point in a stint with Bolton that wasn’t exactly prolific, the Swedish striker managing just 18 goals in 92 appearances before moving on to Galatasaray in 2011. If you ask us though, this one should have counted as at least five.