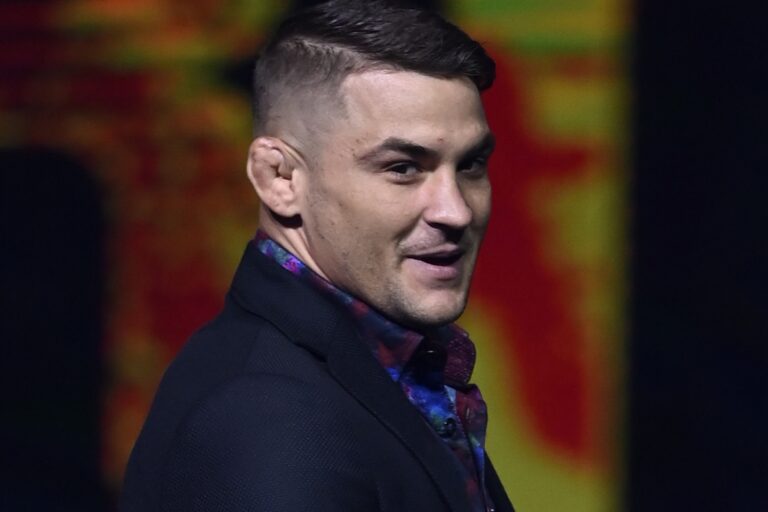 At UFC 269 next month, Dustin Poirier will attempt to fulfil his destiny.

“The Diamond” squares off against Charles Oliveira for the undisputed UFC lightweight championship. It’s the second time he’s fought for the undisputed strap, and while many have him down as the favourite, others have suggested that he consider retirement after the bout – regardless of whether he wins or loses.

How did Justin Gaethje start the retirement talks? 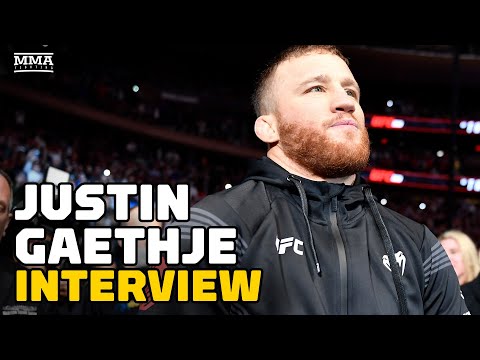 In a recent interview, Justin Gaethje suggested that Dustin Poirier would rather retire than face him in a hypothetical rematch.

“The Highlight” said: “If he doesn’t land the shot in the first round, he knows he’s going to have to go through that again. If he beats Charles Oliveira, I don’t know if he fights me. I think he just walks away, calls it good.”

“So I kind of hope Charles Oliveira wins so I get to fight him [in] March, April, May. If Dustin Poirier wins, I’m going to have to really entice him to f**king get in there again.”

What was the response of Dustin Poirier? 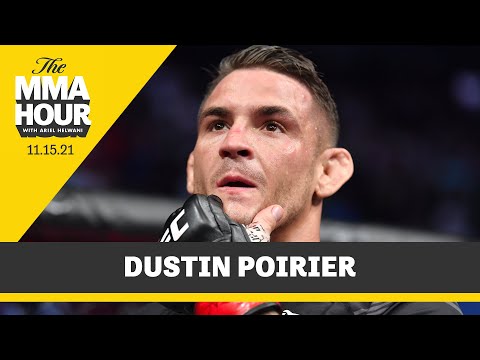 The former interim champion was quick to shoot down the retirement idea when asked about Gaethje’s remarks.

“I’m a fighter,” Poirier said. “I’m fortunate enough now with this year that I’ve had that I could walk away. It’s a great position to be in. But these guys deserve ass whoopings, and I’m the guy to give it to them. And we can’t walk away like that.”

Dustin Poirier has noted on several occasions that when it comes to everything that surrounds mixed martial arts, he isn’t a big fan of it. Poirier previously admitted that he loves fighting, but trash talk and media obligations are two of the many things that weigh him down.

The time away from his family is key to this equation and the outstanding progress of The Good Fight Foundation.

Dustin Poirier has worked too hard to leave MMA and the UFC right now. Still, if he wins the strap emphatically, it’s not out of the question to say he’ll at least consider it.

That is if tangling with Gaethje, Conor McGregor [yet again], or Islam Makhachev doesn’t tempt him, of course.