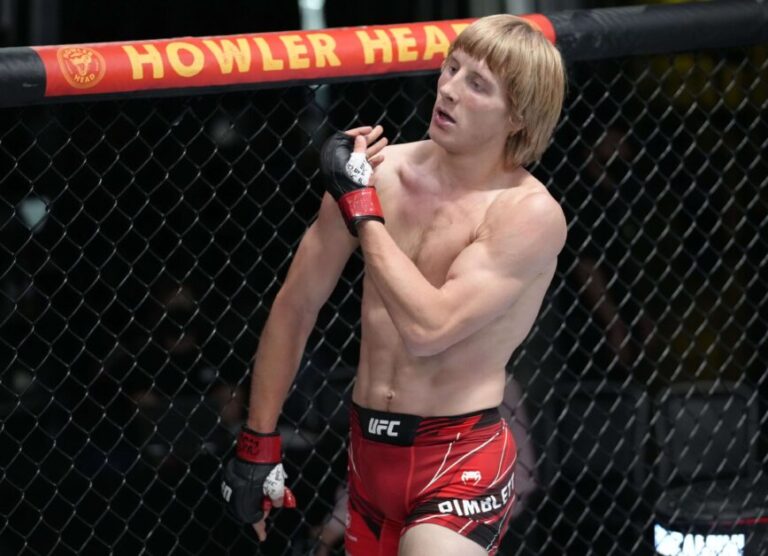 While UK fans have been enjoying the cards put on by the UFC as of late, there’s one thing that plenty of UFC fans have been asking: are we going to see UFC London in 2022?

London has served as one of the mainstays for the UFC in the last 20 years. Come hell or high water, this is a destination we tend to see hosting fights more so than any other across Europe.

With 2022 having now begun, it’s time to start building the hype train for a UFC London event later in the year.

The UFC has now officially announced a London event for March 19, so fans can officially get excited.

What is the UFC’s history in London?

The UFC has put on an insane 11 events in London, starting with UFC 38 at Royal Albert Hall in 2002. It took another five years for them to head back, but since then, a London show or a UK event has always taken place there annually. 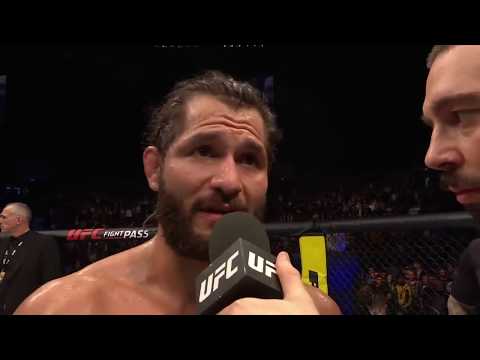 Between 2016 and 2019, the UFC had a consistent slot for London in March/April. This run saw blockbuster bouts like Michael Bisping vs Anderson Silva and Darren Till vs Jorge Masvidal, often in front of a rowdy capacity crowd.

Why hasn’t UFC been in London for a few years?

The last UFC London event was the 2019 showcase, headlined by Till vs Masvidal. One year later, the promotion had planned on another big card, the main event for which was Leon Edwards vs Tyron Woodley.

Unfortunately, the COVID-19 pandemic ensured that events in London were impossible due to travel restrictions. The UFC attempted to make it happen in the United States, but it wasn’t to be. 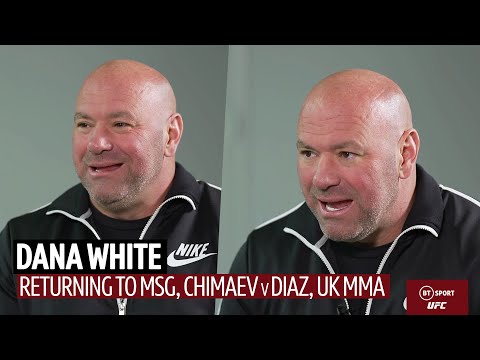 Then, for the September 4 card earlier this year, the UFC tried to make their return once again. We saw plenty of UK-based fighters on the card, including Darren Till and Paddy Pimblett. However, talks fizzled out due to the remaining COVID-19 protocols.

“When London is up and running and ready to roll again, you know me, I wanna be the first one in there. Since day one here, England has been a big part of this company. We went over there and started putting on fights as soon as we could. I think our first trip was in 2002. We’ve found nothing but fun fighters from there ever since.”

UFC London date, for those that hadn't guessed ? https://t.co/yOxobknZvh

Tom Aspinall, meanwhile, singlehandedly hinted at a potential date. Not only did he hint at the UFC returning in Q1 2022 during a recent interview, but he has a fight scheduled against Shamil Abdurakhimov on March 19. As it turns out, those hints may well have been teasers for UFC fans.

Speaking to BT Sport’s Adam Catterall on January 14, Dana White provided a new update – and it’s an incredibly exciting one for UFC fans.

He explained: “We will be coming to London. We’re gonna figure London out. We will come to London.

“We’ve got big things coming to the UK over the next couple of years, so I’m really excited about it.”

The first fight of the card appears to have been confirmed. Speaking to The Dave Portnoy Show, Dana White stated that Paddy Pimblett will take on Jared Gordon on March 19 in London.

On Friday, January 21st, the UFC confirmed that a heavyweight bout would headline their London 2022 fight night event. Rising star Tom Aspinall will face his toughest challenge yet when he squares off against tough Russian Alexander Volkov.

Watch this space for even more news, folks.