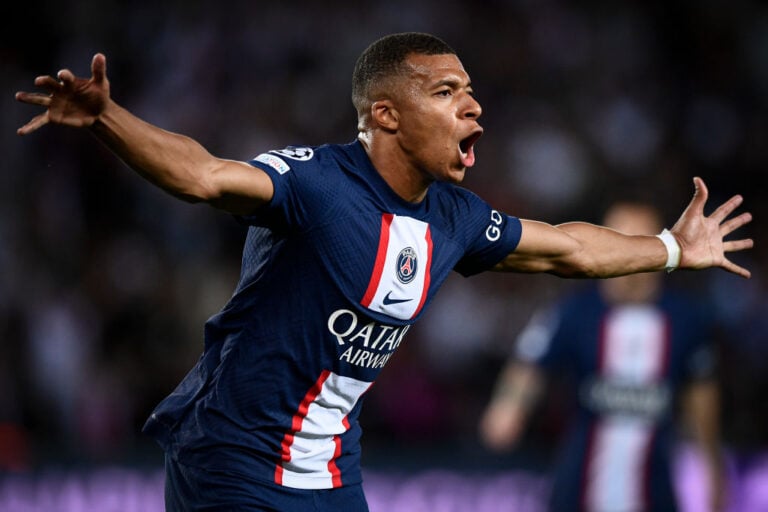 EA Sports are continuing to build hype for FIFA 23 by releasing the first set of official player ratings.

With early access to the game just over two weeks away, FIFA fans are preparing to embark on a new year of Ultimate Team, Career Mode, and more.

As a result, many gamers will look forward to learning the player ratings for when they build their FIFA 23 FUT starter squads. EA confirmed 13 cards yesterday, sharing the ratings for all their FUT ambassadors.

This small teaser precedes the official FIFA 23 ratings drop, which is scheduled on EA’s website for 4pm today.

So, which players have enjoyed a stat boost?

A number of the top talents in world football received a significant increase to their ratings on this year’s game.

Firstly, Barcelona star Pedri got a +4 boost on his gold card, rising from an 81 to an 85 overall. Dortmund and England midfielder Jude Bellingham also enjoys a big boost, going from 79 overall last year to 84.

With an extremely well-rounded card, Bellingham could be an early-game favourite in Ultimate Team.

However, other young stars enjoyed even bigger upgrades in FIFA 23. Following an incredible 2021/22, Real Madrid’s Vinicius Jr went up six ratings, from 80 to 86. The Brazilian will therefore be one of the more expensive starter squad options in FUT this year, especially with his 5* skills.

Dusan Vlahovic also went up six ratings, from a 78 to an 84. The Juve man had a breakout season in Serie A last year, with a rating boost to reflect it.

Versatile Real Madrid midfielder Federico Valverde has gone up from an 83 to an 84 this year. Despite the non-elite rating, his in-game stats make the Uruguayan a tempting prospect for early FIFA 23 teams.

His 87 pace and other 70+ face stats make Valverde a potentially demon midfielder in the opening weeks.

Similarly, Liverpool’s Virgil van Dijk is 90 overall this year, increasing from his 89 on FIFA 22. He is the last of the Ambassadors to receive a rating boost, though.

Cover star Kylian Mbappe remains as a 91 overall and will therefore be one of the highest-rated cards at the game’s start. His 97 pace, plus high dribbling and shooting stats, will likely make the Frenchman the most expensive card in FUT on September 30.

Meanwhile, Premier League quartet Heung-Min Son (89), Jack Grealish (84), Kai Havertz (84), and Christian Pulisic (82) all keep the same rating as on FIFA 22. Some may argue that Son deserved an upgrade, though, after winning the Premier League golden boot in 2021/22.

EA will release the full in-game ratings, including the all-important top 10, on their various social media channels later today.