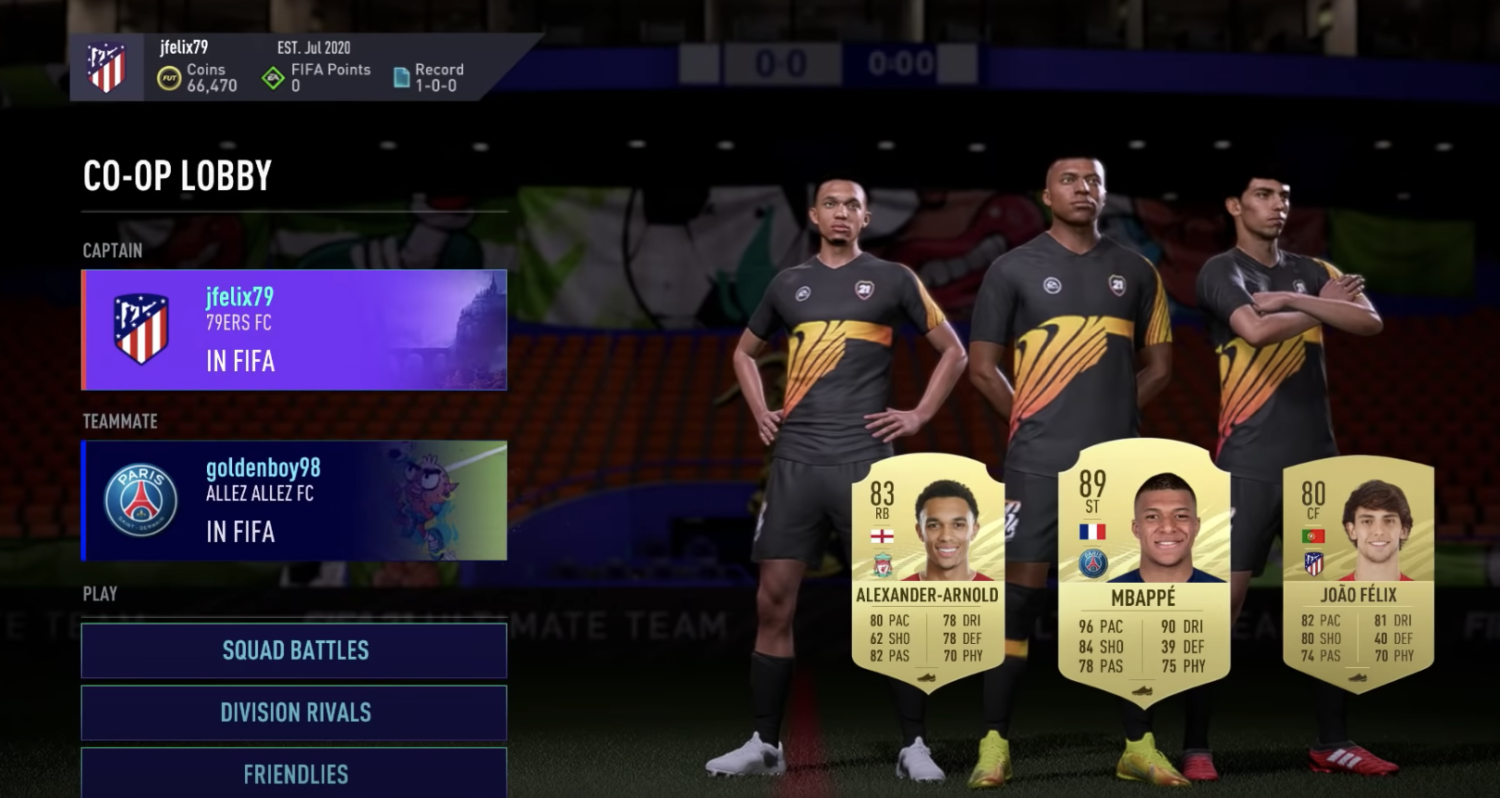 Whether you like it or not, Fifa Ultimate Team has become the most popular format in the game’s franchise – and understandably, is often the main focal point when it comes to the marketing behind each year’s release.

Ahead of 2021’s iteration, there’s one big change in particular that has gone down well among fans.

Players will no longer need to worry about buying endless amounts of fitness cards in between games on Ultimate Team, with EA making the decision to scrap them along with training cards, both of which became more of an annoyance than anything else.

The more than welcome news was confirmed after the publishers dropped the latest trailer for the game, along with a brand new set of Pitch Notes explaining the changes to squad management features in FUT.

“In an effort to streamline the systems in the game we’ve decided, for different reasons, to remove both Fitness and Training items in FUT 21.” EA wrote.

“Fitness items have been a light management element in Ultimate Team since the very beginning. The decay of players’ fitness was put in the game originally to encourage rotation in the squad and to simulate some of the management decisions that football squads have to consider.

“However, we’ve evaluated these mechanics and have decided that it wasn’t creating the desired effect in rotation and players were spending time doing a management action that was frequently required and, ultimately, not very fun.

“So this year, while Fitness and Player Stamina will still be important factors inside of a match, dictating, for example, how much you can sprint and for how long, you will no longer have to manage that mechanic in the menus as well.

“All players in FUT 21 will start every game at full Fitness.”

Another noteworthy addition to FIFA 21, is a greater ability to customise your home stadium.

Rather than simply picking standard club stadiums, you’ll be able to grow your ground as your progress through Ultimate Team.

Welcome to your new home ?

Make your ground your own with #FUT Stadium in #FIFA21 https://t.co/BpQvRAcjvi pic.twitter.com/1bI0mSL7Qd

“Designed from the ground up, FUT Stadium grows alongside your club with new customisation options that enable you to craft an environment which truly represents your club and one that can take on a range of different looks. Whether you’re interested in following a unique theme based on some of the custom content in the game, crafting a theme that’s representative of your favourite football club, or somewhere in between, you’ll find all kinds of different options to realise your vision.”

With the next generation of consoles in mind, EA will be hoping to do all they can to make the game a must-buy – and this is definitely a step in the right direction.