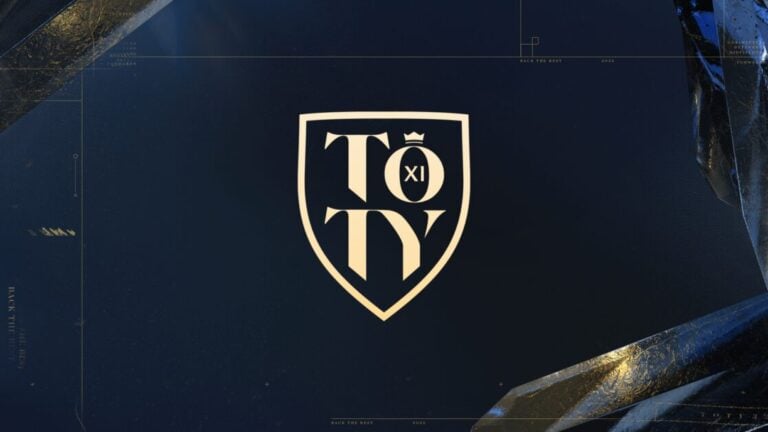 The attacking nominees for the FIFA 2022 Team of the Year have finally been revealed.

The FIFA series has dominated football gaming for more than 20 years. EA Sports’ focus on online play has only furthered their success. Only a few months after FIFA 22’s release, gamers all over the world had already played 460m online matches.

Now, legions of devout FIFA fans will be voting for the best team of the year (TOTY). As usual, they will be starting with arguably the most competitive category: attackers.

TOTY: The most competitive award in football gaming

The TOTY awards first started in 2009, with familiar faces like Steven Gerrard, Kaka, or John Terry making the final team.

It was the first time ever with Messi not making TOTY.

FIFA fans will have a week to vote for their favourite players.

Who are the attacking nominees for the FIFA 2022 Team of the Year?

First of all: it’s always three attackers who end up making it to the final list. That will inevitably lead to some harsh exclusions, just as Messi’s last year.

Younger stars like Erling Haaland or Kylian Mbappe will fight for a spot, but it won’t be easy.

One fun fact is that two of the first three attackers to ever appear in a TOTY team have been nominated for the 2022 Team. As you’ve probably guessed by now, the familiar faces are Cristiano Ronaldo and Messi.

It’s an interesting list that includes a few fan-favourite underdogs, such as Lille’s Jonathan Davis and Ajax’s Dusan Tadic.

With only three spots to claim and dozens of all-time great players, the attackers nomination for the FIFA 2022 team of the year will surely generate a lot of heated discussion in the next few days.

Fans can vote for their favourite attackers by following this link.