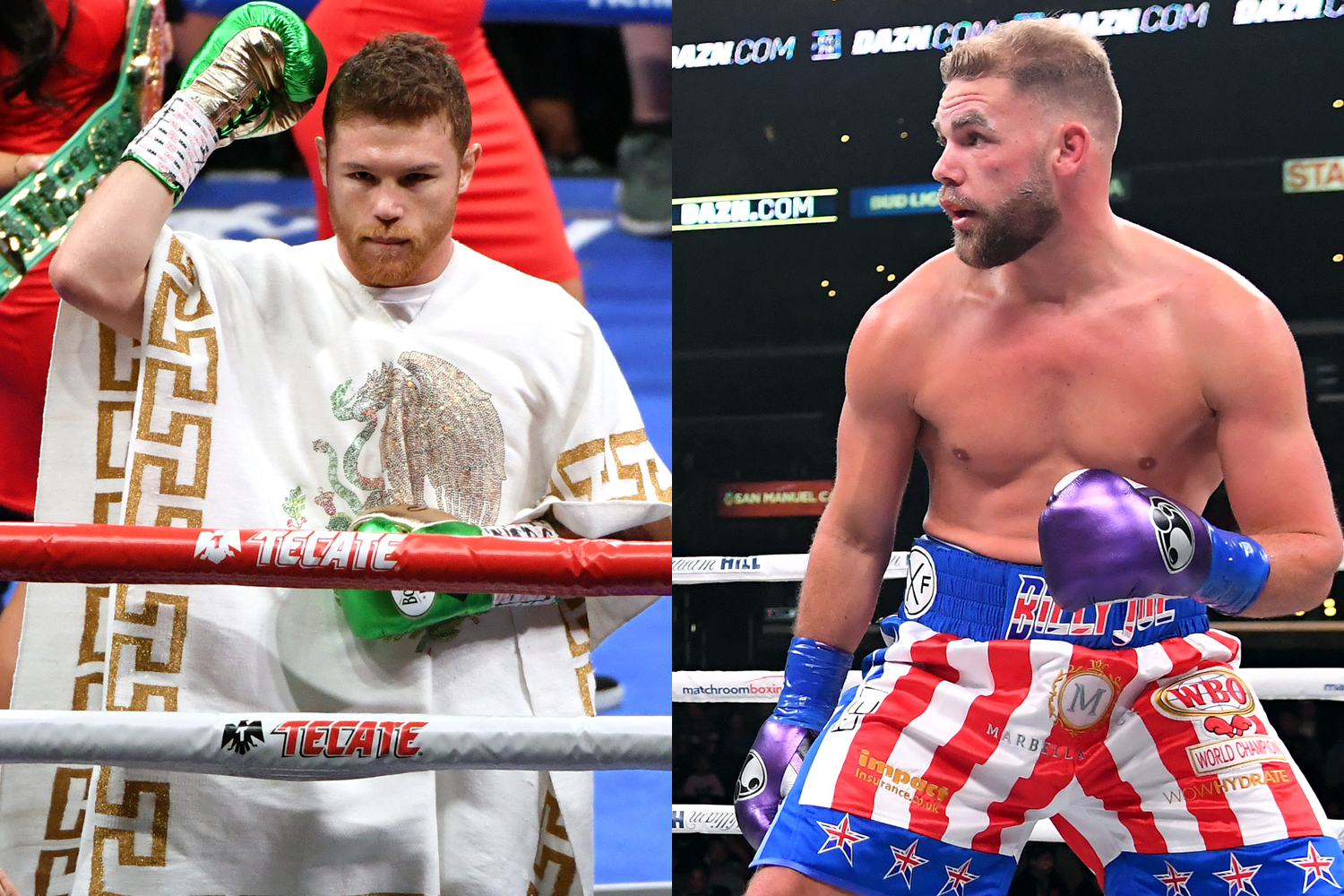 Boxing promoter Eddie Hearn has said that Billy Joe Saunders “has a better chance than anybody” of beating Canelo Alvarez.

Should he win the fight, the Mexican is reportedly set to take on Saunders later in the year.

The Brit is undefeated in professional boxing, with a record of 30-0. He has defeated the likes of Nick Blackwell and Chris Eubank Jr. during a distinguished career.

Any unification bout against Alvarez, however, would doubtless be his toughest test yet. Hearn, however, believes that should the fight happen, Saunders has the abilities to defeat the Mexican.

Saunders “has the style and the movement” – Hearn 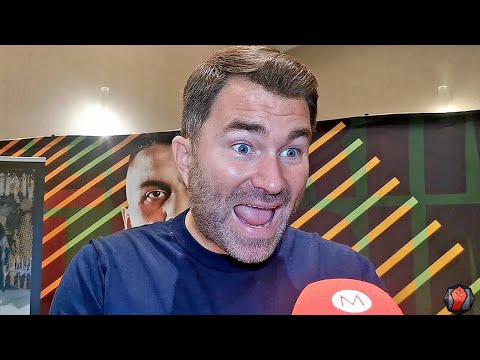 Speaking to Fight Hub TV, Hearn explained: “He [Saunders] has the style to beat him.

“I’ll tell you one thing, I think if there’s anyone in the division that will beat or could beat Cancelo, it’s Billy Joe Saunders, because he has the style and the movement and he has something different in his head.

“No fear. He can come out and he boxes and he moves and he flows, you know.”

He later added: “I think [Saunders] is an underdog in the fight [versus Canelo] but he may be a guy who has a better chance than anybody to beat him, because he’s a bit crazy and he won’t fear and he’s slick.

“We keep saying Canelo has struggled against slick fighters, but this is when he wasn’t as good as he is now.

“So people talk about the Lara fight, the Floyd Mayweather fight, the Trout fight, but he was 40% of the fighter that he is now.”

Alvarez is currently ranked as the pound-for-pound number one boxer by the Ring, having featured on their top 10 list for 129 weeks.

He has not lost a fight since his defeat to Floyd Mayweather Jr. back in 2013. Since then, the Mexican has recorded victories over the likes of Amir Khan, Gennady Golovkin and Sergey Kovalev.