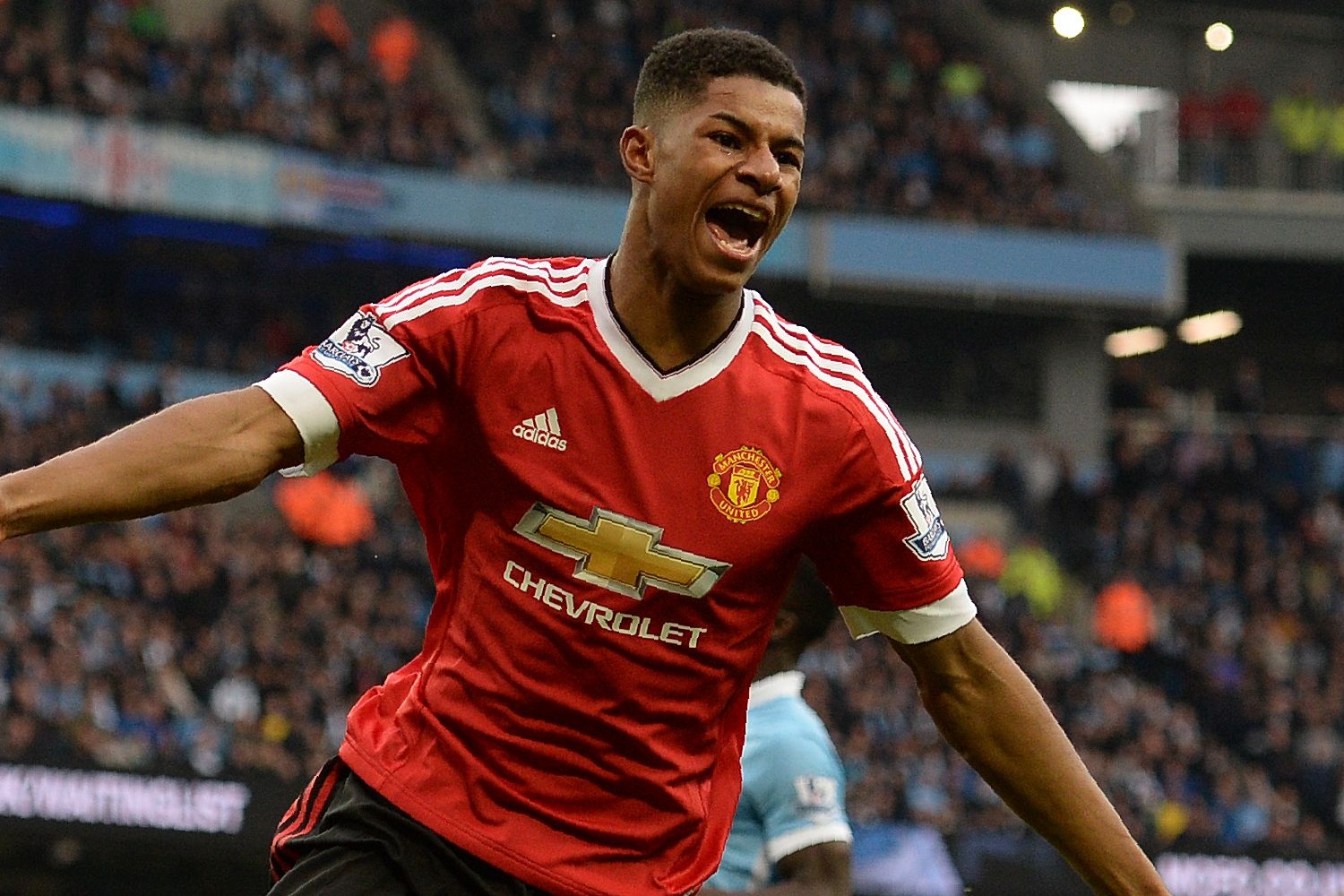 At the age of just 23, Marcus Rashford has already accomplished more than most of us could ever dream of.

But even with all of this under his belt there are so many reasons to think the best is yet to come. His growth as a player is undeniable, and his constant improvement rightfully makes him one of the most talked-about young talents in world football.

It’s been some journey so far, we’ve picked out a few of the highlights. 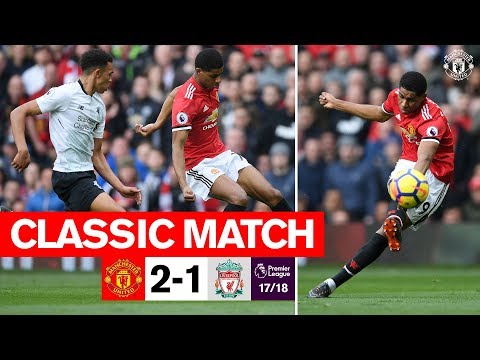 In an otherwise extremely scrappy display, Rashford, as he has done so many times already, provided the quality that meant his side were able to dispatch their old rivals. 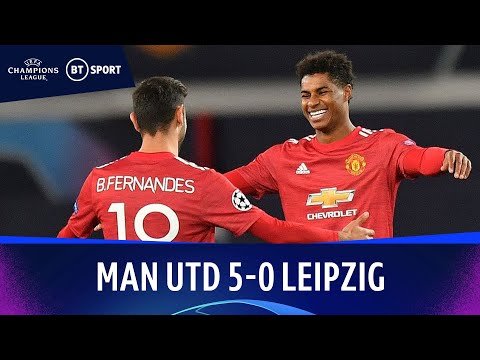 The last year has seen Marcus gain plenty of recognition for his work off the pitch moreso than on it. So when the opportunity presented itself for him to remind the world what kind of striker he is, he took it.

Back in October, Rashford torched rising German contenders RB Leipzig with a lethal hat-trick in a comfortable 5-0 win. 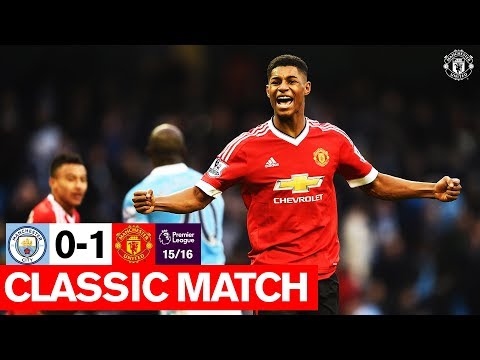 Entering the Manchester derby at 18 years of age didn’t phase Marcus Rashford for one second.

The 2015-16 season was a largely forgettable one for United and yet despite their troubles, they had a great day out at the Etihad.

With pace and composure to make any defender weep, this was the day when we all knew that he’d most definitely arrived. 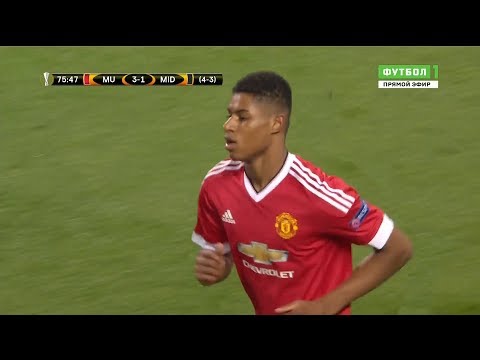 Staring down the barrel of an embarrassing Europa League exit to Midtjylland wasn’t acceptable for Manchester United fans. Unfortunately, nobody was stepping up to the plate and accepting responsibility for what was happening.

That was, of course, until teenage marvel Rashford scored twice in 12 minutes on his senior debut to turn the tie on its head. 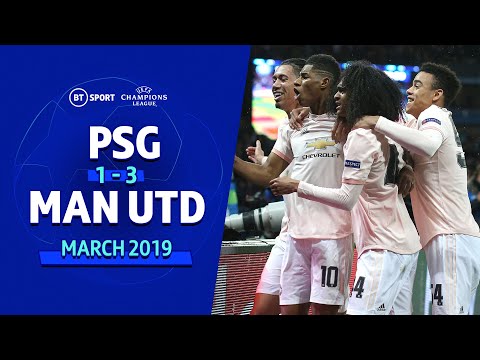 It’ll be one of Rashford’s most obvious career highlights long after he retires and rightly so. The Wythenshawe-raised hometown hero had the weight of every United fan weighing down on him as he placed the ball down.

Not to worry though, just leather it past one of the all-time great keepers pal, that’ll do.