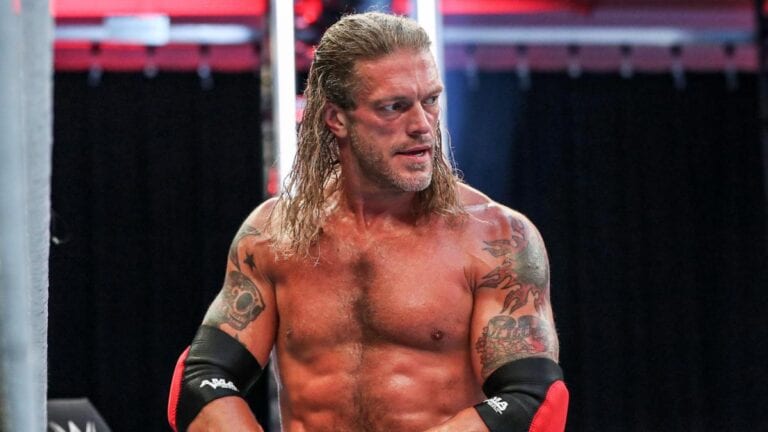 Over the past year, Edge has gone from the ultimate babyface, to villain, to everything in between. However, it’s completely by design – and the Hall of Famer has pin-pointed exactly what spurred the change.

Ahead of his monumental WrestleMania match, Kenny McIntosh of Inside The Ropes and Sporf asked WWE Hall of Famer Edge about the character transition he’s undergone, from fan-favourite to a more villainous character – reminiscent of his Rated-R Superstar, ultimate opportunist days.

“I think it was, you know, when you find out it’s Triple Threat, you go, ‘OK, right, we both can’t play the underdog hero who is trying to, you know, that Rocky vibe.

“We can’t both pull that off. If you look at the both of us, well, that’s Bryan, you know, that’s his thing. Nobody does that better than him – and I’d like to think that if I can come at it and get a little bit of that, that Rated-R vibe, that gives me an edge that I think our audience was ready to see.” 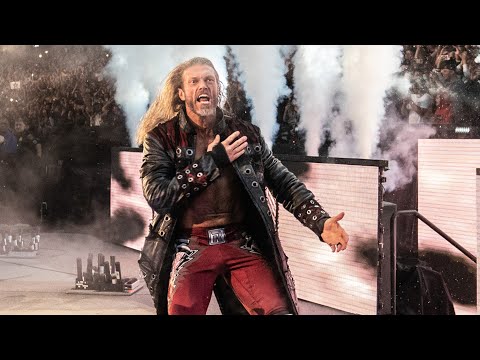 Edge went on to say how he thinks the audience were past seeing a veteran come back and be the plucky underdog, stating that it worked with Randy Orton, but might not when you bring Daniel Bryan into the equation.

“I think they were past… And here’s what’s difficult, because we don’t have the audience to really fully know. But I think they were past this veteran who’s coming back. ‘Can he do it?’ He’s questioning all of these things. They saw that with Randy and it worked there, I thought it could continue to work, but then I started to feel that it wasn’t.

“And then when you throw Bryan into the mix, you realise, ‘OK, well, he’s going to corner that market. Roman is cornering his market. I’ve got to find the direction to come from here.'”

The former WWE Champion continued, saying he doesn’t feel he’s heel or babyface, and actually it’s much simpler – he’s a man with his eyes on a prize.

“To me, it’s neither heel nor babyface. It’s not hero, it’s not villain – it’s Edge, and Edge wants back what he never lost. And the character of Edge was always driven by the championship. Nothing else. It was so simple. Edge wants the title. That’s it. Doesn’t matter who has it. Doesn’t matter.

“It could have been Batista, it could have been JBL. That’s what Edge wants. And that kind of makes things easier because it’s a really simple root point to come from. I guess it makes the incentive for the character, it’s just… It’s that and it doesn’t matter who’s in the way.”

Edge went on to say that the more simple story allows the freedom to bring in other threads to the narrative.

“And with that, though, you can bring in these intense intangibles. No matter who gets in your way, it’s kind of like… I remember watching Jake the Snake and Macho Man on Saturday Night’s Main Event. They’re both bad guys, and I was watching that and they were just trying to out-cheat each other.

“I think back, there was a point where where Randy and I were both heels and we had a match where we’re just trying to outdo the other with these heinous things.  I think that’s where Edge’s is living right now and that’s really fun because it leaves a lot of directions to go to.” 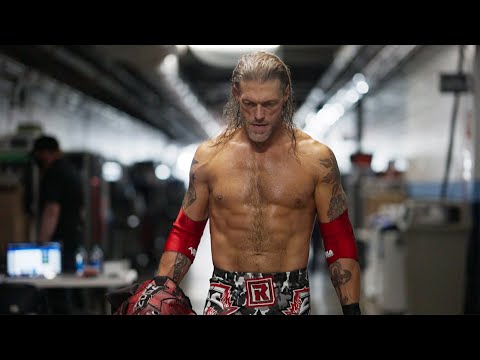 Edge rounded off with some hints as to where he may go after WrestleMania, naming three huge potential rivalries, before summarising that he doesn’t fit into good or bad – he’s just Edge.

“You can go to me and Seth Rollins, or you can go to me and Shinsuke, or you could go to, ‘Hey, want to throw me over to RAW? Yeah, I’ll go after Drew.’ There’s so many different directions to go. I’ve always been a fan of the black hat, white hat, but I think now it’s so much different and that really is just… It’s Edge now and I don’t think I need to worry about the handle of bad guy, good guy. It’s just – it’s Edge and that’s kind of freeing in a way.”

Edge took on Daniel Bryan and Roman Reigns for the Universal Championship in the main event of Night 2 of WrestleMania. The Show of Shows emanated from the Raymond James Stadium on April 10th and 11th, and can be watched on-demand via the WWE Network and Peacock.