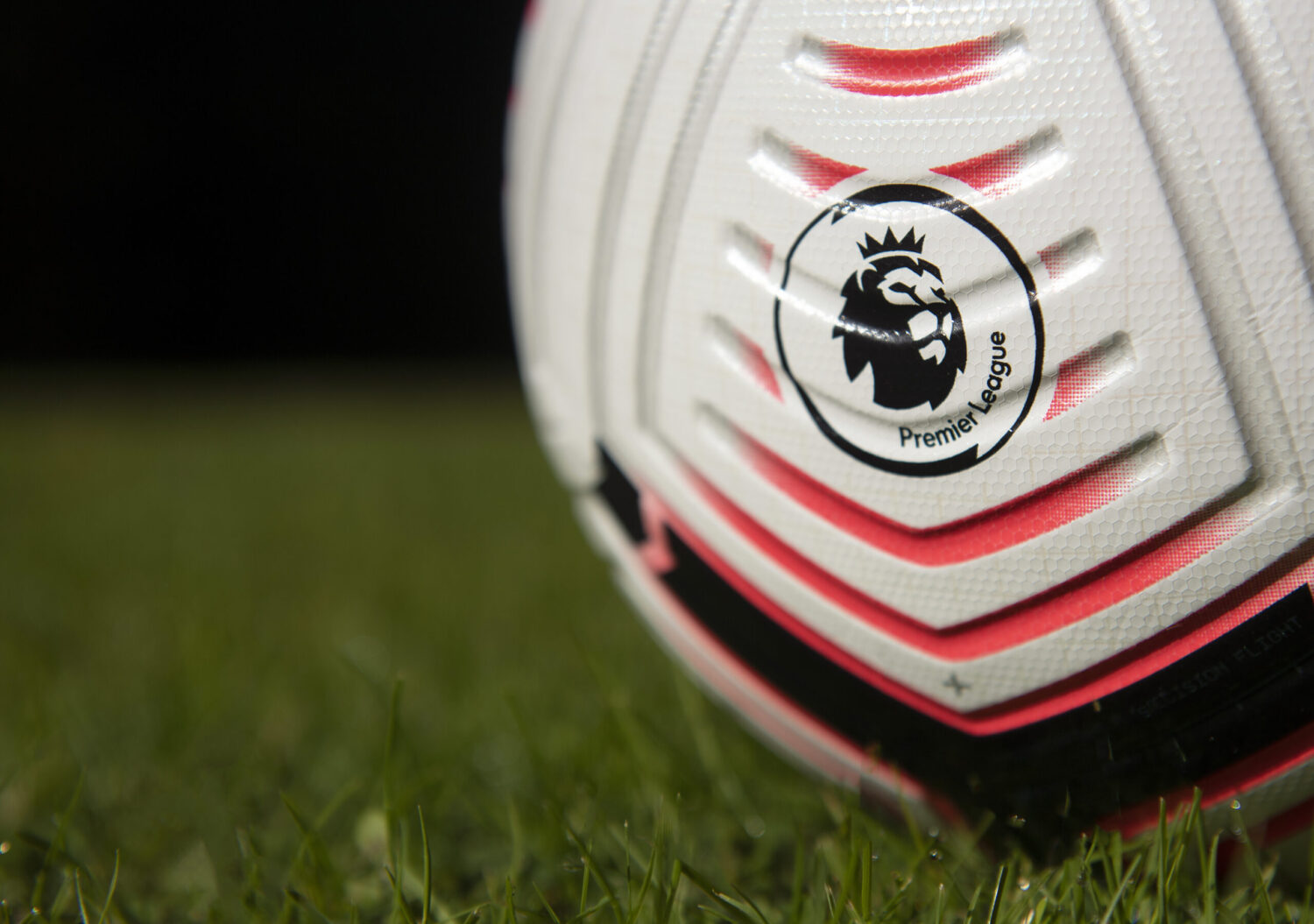 Over the weekend we learned about prospective plans for ‘Project Big Picture’ – right from the off, we’re going to say the name needs A LOT of work.

However controversy has surrounded far more than just the name of the initiative, which is reportedly being pushed forward by Manchester United and Liverpool hierarchies.

The reasoning behind the whole thing is said to be an effort to protect lower league clubs, at a time where many have felt irreversible financial effects of the coronavirus pandemic. However critics see it more as a power grab from England’s biggest sides.

Who is backing it?

So far just United and Liverpool have been named in the early stage negotiations, however the EFL released a statement yesterday in favour of the idea and that the organisation had been involved in discussions with a number of clubs.

“The need for a complete rethinking regarding the funding of English professional football predates the Covid-19 crisis. Discussion and planning around ‘Project Big Picture’ has been ongoing for quite some time, unrelated to the current pandemic but now has an urgency that simply cannot be denied.” The statement reads.

“The revenues flowing from the investment and work of our top clubs has been largely limited to the top division creating a sort of lottery, while Championship clubs struggle to behave prudently and Leagues One and Two are financially stretched despite enormous revenues English football generates. This plan devised by our top clubs and the English Football League puts an end to all of that.”

Who is against it?

The Premier League quickly rebuffed the plan, saying it “could have a damaging impact on the whole game.”

“Both the Premier League and the FA support a wide-ranging discussion on the future of the game, including its competition structures, calendar and overall financing particularly in light of the effects of Covid-19.

“Football has many stakeholders, therefore this work should be carried out through the proper channels enabling all clubs and stakeholders the opportunity to contribute.” The league added.

This EFL Big Picture Project is an absolute scandal on every level.

Football is the people’s game and as such, should belong to the people, not a handful of billionaires who sit on the boards of “elite” clubs.

The Department for Culture, Media and Sport said it was “surprised and disappointed” by “backroom deals being cooked up”.

Culture Secretary Oliver Dowden told BBC Breakfast on Monday: “Now is not the right time. The challenge facing football is ensuring particularly the EFL has the resources to enable its clubs to survive. This deal does not command support throughout the Premier League at all.

“There are the resources there. I have to say that if they can’t get together and work together to sort this out, we will have to return to what we promised in our manifesto, which is a fan-led review of football governance because I think many fans will be concerned about what they are reading today.”

The major stumbling block could come as the plan would need backing from 14 of the 20 Premier League clubs. With an increased number of relegations being a major part of plans, it’s tough to imagine lower table clubs risking their own Premier League status.

If it were to be successful, reports suggest the 2022/23 season would be the start date, meaning four Premier League relegations and two Championship promotions in the 2021/22 campaign.