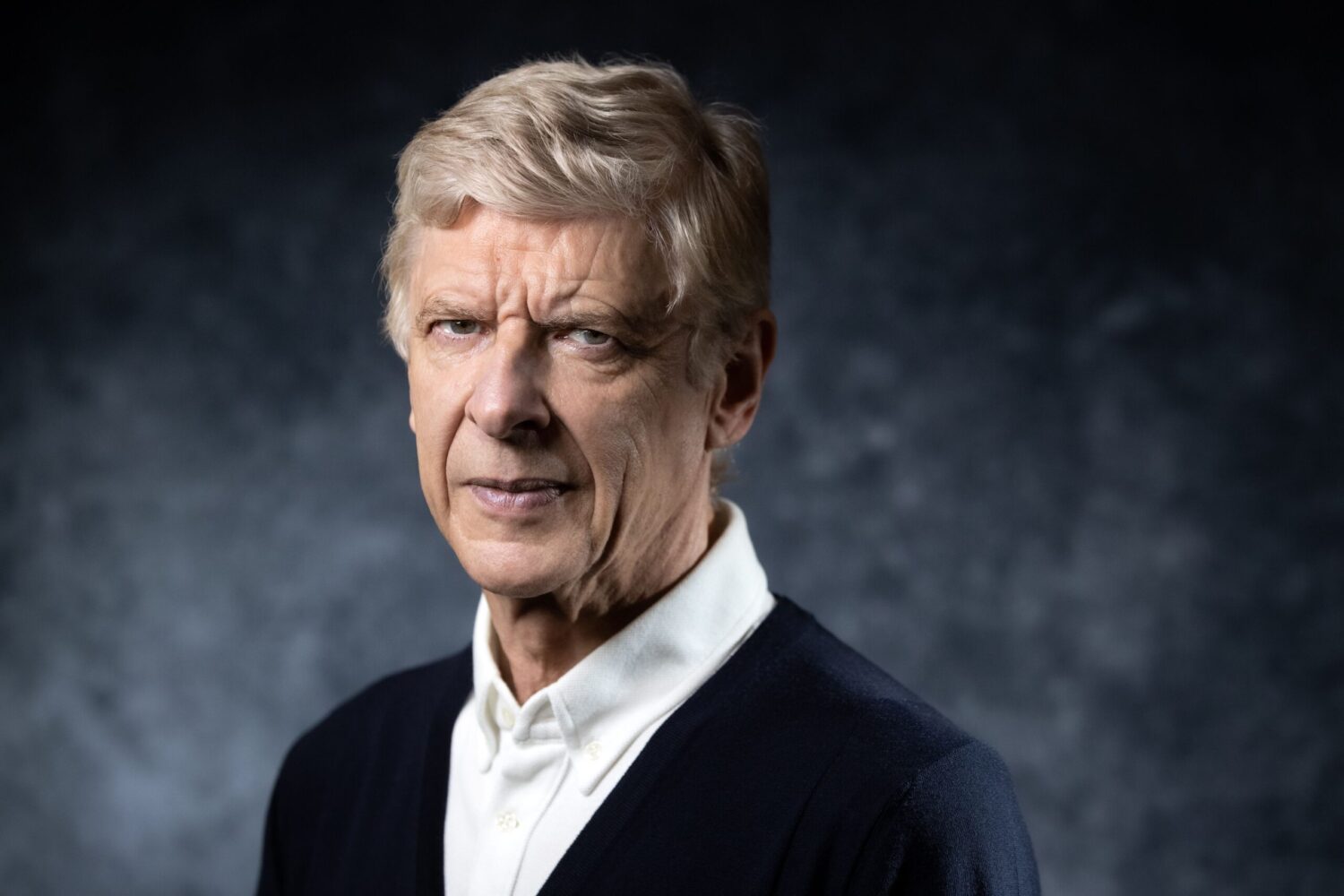 No matter which club your allegiance lies with, there’s no denying the colossal impact that Arsène Wenger had on the English game.

A true pioneer, his time with Arsenal gifted us some of the greatest individual and team performances that the league has ever witnessed.

Now a brand new documentary film is in the works to cover that iconic invincible period – and it already sounds pretty special.

The film will be produced by Federation Entertainment alongside Noah Media Group, which is behind some of the most popular recent sports documentaries, notably Netflix’s Bobby Robson: More than a Manager, Amazon’s The Edge, and Steve McQueen: The Man & Le Mans.

It will be co-directed by Gabriel Clarke and Christian Jeanpierre, and will feature interviews with some of the key figures from throughout Wenger’s career.

“This documentary highlights a very special period in my life and career. I have total confidence in the team and the production companies,” said Wenger. “Gabriel and Christian are probably the only directors who could persuade me to do this documentary! I will try to give the best of my memories and my life story!” Wenger said.

“This documentary will aim to do justice to an achievement that becomes more impressive with each passing season,” Gabriel Clarke revealed.

“Thanks to Arsène’s trust and insight, we also aim to reveal the man behind the enigmatic, urbane and driven figure, obsessed with achieving perfection on the football field. Arsène Wenger left an unparalleled legacy to English football and Arsenal FC.”

Myriam Weil, who heads Federation’s recently-launched documentary division said the film will be unlike any sport documentary that has come before, and that it “will not be a typical sports documentary as it will have a strong cinematic appeal and a sophisticated narrative structure.”

“Arsene Wenger is a mythical figure whose story can inspire many people, even those who aren’t soccer fans because it’s about an expat who was treated as an outsider when he entered the world of English soccer and ultimately thrived through hard work and dedication, paving the way for others to have an international career.”