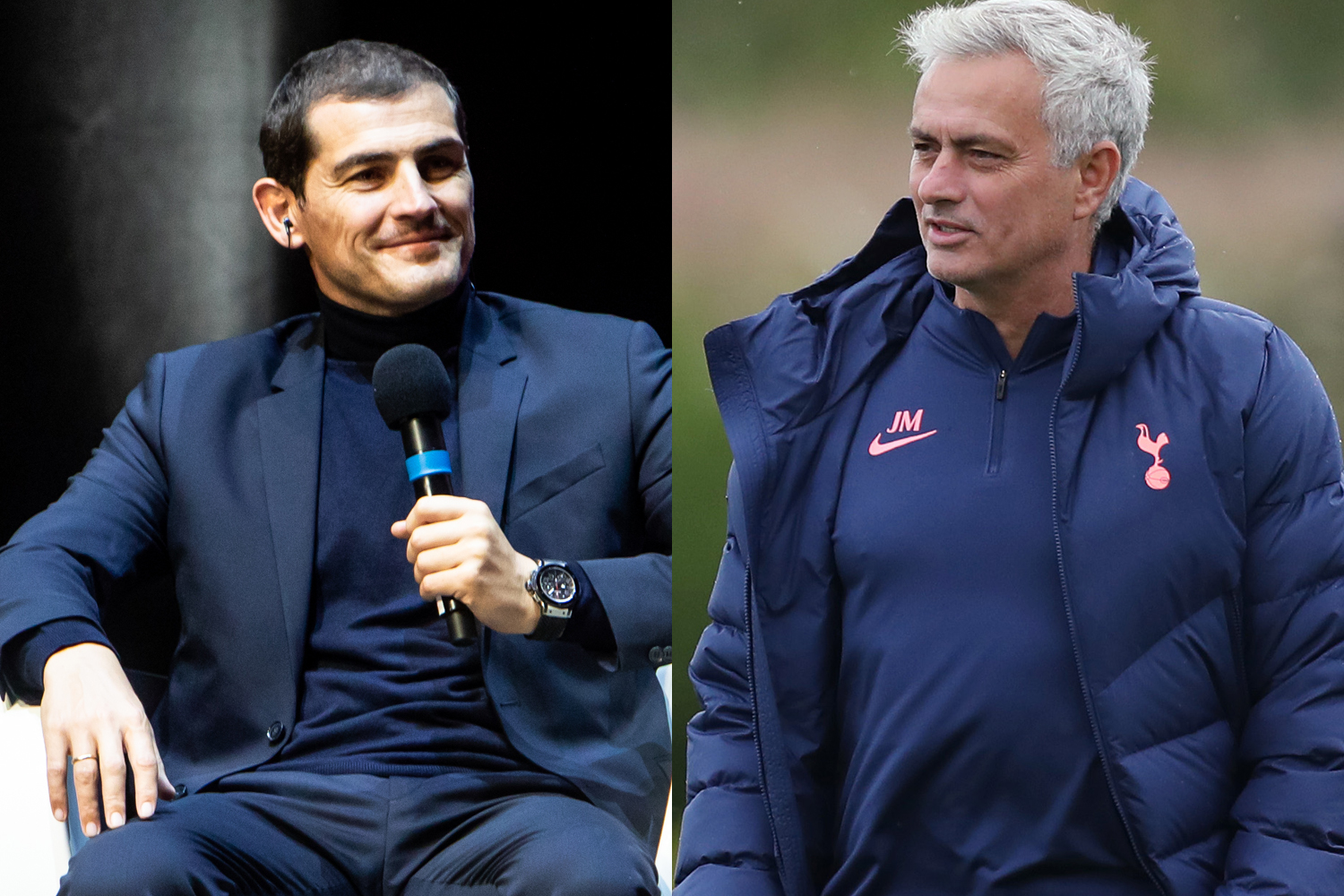 As is so often the case, when Jose Mourinho parted with Real Madrid back in 2013, he did so on relatively unfavourable terms.

However despite a number of high-profile fallouts, club legend Iker Casillas has revealed that the Portuguese manager was one of the first to reach out to him following him suffering a cardiac arrest in Porto training last year.

After spending five days in hospital, the Spaniard called time on his glittering career, leading to an outpouring of tributes from the football world, however Jose was one of the first to call.

Last year, Jose Mourinho was one of the first people to call Iker Casillas after his heart attack and his wife announced she had ovarian cancer. pic.twitter.com/9DEQsJxW5Y

“A lot of people don’t know it but Jose Mourinho was one of the first people to call about me, to call me to find out how I was,” Casillas told ESPN.

“I saw people I had not seen for a long time, it makes you appreciate the little things in life. You live more from day to day, you stop just being in your own little world.

“I was very lucky, other people don’t have that.

“I felt that I was definitely going to die that day, and the circumstances forced me to reconsider everything. I’m a privileged person. If I can continue to play football, I will do that.”

Of course this isn’t the first time we’ve seen the touching side of one of football’s favourite villains.

Ahead of Tottenham’s Europa League clash with KF Shkëndija, a Macedonian journalist was reportedly left disappointed when he didn’t get a chance to ask the gaffer a question.

Spurs correspondant Alasdair Gold tweeted that the journalist’s late father had been a big fan of Mourinho, so naturally he was excited to get the chance to speak to him, however he never got his chance.

Really lovely moment after Jose Mourinho press conference. Macedonian journalist very upset he couldn't ask a question as his late father idolised Jose. Mourinho heard about it and came back, answered it and promised him a photo which the man will put on his father's memorial.

After leaving the room, Jose reportedly caught wind of the situation and returned to the conference to answer the journalist’s question and pose for a picture with him afterwards.

There’s serious risk that Jose is becoming a big softy after all.