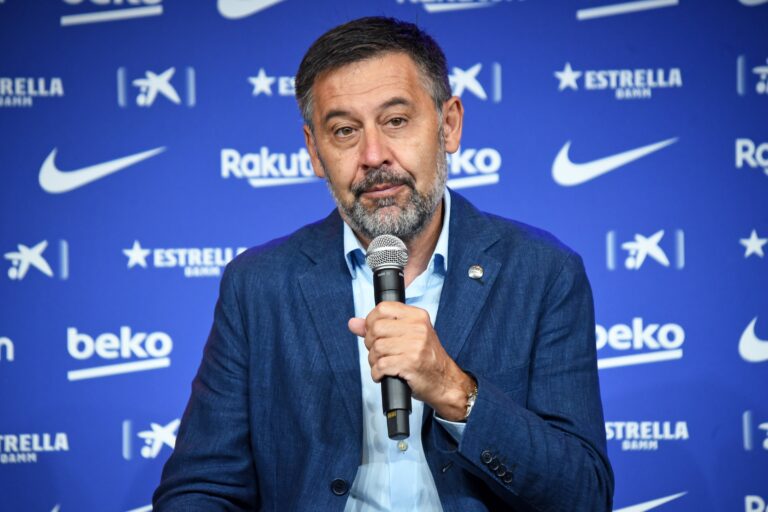 Former Barcelona president Josep Maria Bartomeu says he should have made a “generation change” to the squad after their infamous Champions League semi-final defeat to Liverpool in 2019.

Barcelona were drawn against the Reds in the last four stage of that season’s competition, with the first leg to be played at the Nou Camp.

They secured a 3-0 victory thanks to a double from Lionel Messi, after ex-Liverpool striker Luis Suarez had opened the scoring.

However, Ernesto Valverde’s side were blown away in the return leg at Anfield. Divock Origi and Georginio Wijnaldum both scored twice as Barca were dumped out of the competition.

The inquest into the defeat was expected to be brutal. But the supposed rebuild never quite happened. Los Cules sold a number of players the following summer – none of whom were considered genuine first team stalwarts. They did, however, bring in Frenkie de Jong and Antoine Griezmann, and spent a total of around €250 million.

But Bartomeu has claimed this week that he could – and should – have made more changes to the squad.

Speaking in an interview with Spanish news outlet Esport3 (via A Bola), he said: “Not deciding, after the defeat with Liverpool, that it took a change [in the squad] was a mistake.”

“I should have made a generation change. I listened to the players and made the wrong decision. We were on the edge economically and the pandemic took us all by surprise.”

On the signings he brought into Barcelona during his tenure as president – which ended in October 2020 when he resigned from his post – Bartomeu explained: “Some did not meet expectations. Players who cost a lot of money. But these are things that happen in football.”

“It was hiring that everyone applauded. We bought Philippe Coutinho for Iniesta, who was leaving. He was the best player in the Premier League at the time. [Ousmane] Dembele has arrived for Neymar’s place…According to the experts, the chances of getting it right and wrong are 50 percent.”