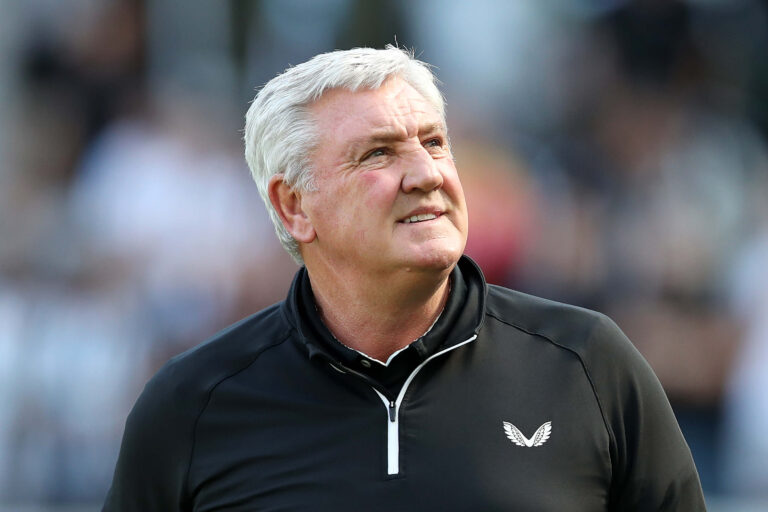 Newcastle United have confirmed that Steve Bruce has left his role as manager of the club via mutual consent.

The move brings an end to Bruce’s two-year stay on Tyneside and comes in the wake of the recent Saudi-backed takeover of the Magpies. It had been heavily rumoured for quite some time that the 60-year-old wasn’t going to be the long-term option for the new owners moving forward and now, one of the worst-kept secrets in English football has finally been announced.

Bruce released the following statement as he reflects on what turned out to be a fairly disappointing run in charge.

“I am grateful to everyone connected with Newcastle United for the opportunity to manage this unique football club.

“I would like to thank my coaching team, the players and the support staff in particular for all their hard work. There have been highs and lows, but they have given everything even in difficult moments and should be proud of their efforts.

#NUFC can confirm that Steve Bruce has left his position as head coach by mutual consent.

The club would like to place on record its gratitude to Steve for his contribution and wishes him well for the future.

“This is a club with incredible support, and I hope the new owners can take it forward to where we all want it to be. I wish everyone the very best of luck for the rest of this season and beyond.”

Who will replace him?

Graeme Jones is expected to step in as interim manager for the upcoming trip to take on Crystal Palace but in terms of what the bookies’ odds are suggesting, Paulo Fonseca is seen as the clear favourite to take the reigns at St James’ Park. Fonseca, 48, has been out of a job since his two-year run with Roma came to an end in May, which was followed by speculation linking him with a switch to Tottenham Hotspur.

The other candidates in the running are believed to be Lucien Favre and Eddie Howe but as of this writing, Fonseca is leading the race by a comfortable distance.