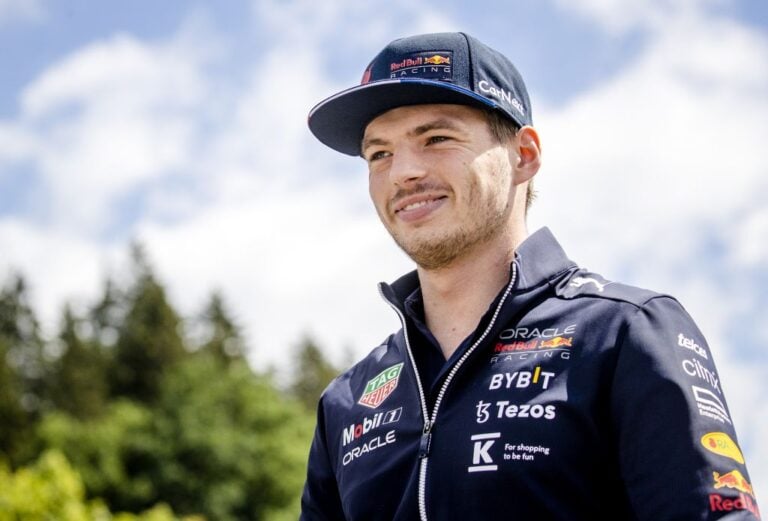 The next chapter of the F1 season continues this weekend with the Austrian Grand Prix, and we’ve got everything you need, including the UK start time.

On June 11, racing enthusiasts from all over the European country will arrive at the track with a burst of enthusiasm in their steps. The sport has a proud history in Austria, with F1 taking events there since 1963, the year Australia’s Jack Brabham emerged victorious.

Fast-forward 59 years, and the Red Bull Ring in Spielberg, Styria will host the latest edition of the competition. Last season, Max Verstappen won the event representing his Austrian team, and the odds indicate that he’s going into this weekend with the plan of winning at the venue for the fourth time.

But, nothing is ever certain in sport. Therefore we’ve got all the requisite information to ensure you don’t miss any action.

Unlike most events, the Austrian Grand Prix stands as one of the season’s three sprint race weekends. Therefore, the sessions and timings differ somewhat from the norm.

The first practice will begin at 12:30pm on Friday, July 8, with qualifying (which sets the grid for the sprint race) going down at 4pm. That marks the normal one-hour, three-segment session. Whereas on Saturday, there is a second practice at 11:30am with the 30-minute sprint race at 3:30pm. The results of that race set the grid for the Grand Prix on Sunday, which commences at 2pm.

Currently, Verstappen leads the table by a considerable distance. After picking up last season’s world championship in controversial circumstances, the Belgian has made it his goal to have removed all doubt by the end of the season. He currently stands 34 points clear of Red Bull teammate Sergio Perez and 43 points ahead of rival Charles Leclerc.

Despite starting the campaign on top, the Monegasque has slowly fallen down the ladder and has left himself a mountain to climb if he wants to catch the 24-year-old.

Spain’s Carlos Sainz Jr sits just outside the medal positions, followed by a trio of Brits in the form of George Russell, Lewis Hamilton and Lando Norris. However, every driver still has time to make an impact, with several key races still to come.

How to watch the Austrian Grand Prix

As usual, Sky Sports F1 will broadcast the sporting extravaganza. Their coverage commences on Friday at 3:30pm, with their sprint race programme going down at 2:30pm on Saturday.

Sky will begin build-up for the main event on Sunday at 12:30pm.

How to watch the Austrian Grand Prix highlights

Those who can’t watch the racing live can catch up via Channel 4. The qualifying highlights will be broadcast on Saturday at 5:30pm. Furthermore, the best bits of the main event will hit screens at 6:30pm on Sunday.

Alternatively, you can indulge in the programme at any time of your choosing via the All 4 app.