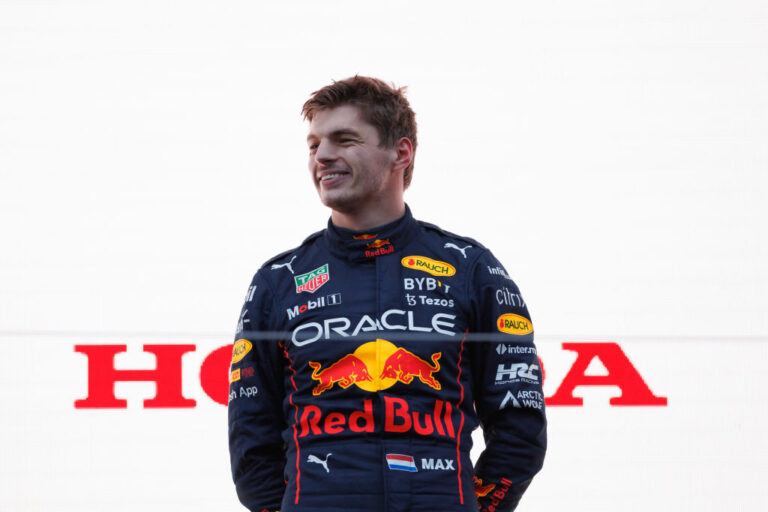 After a weekend off, F1 fans are buzzing for the US Grand Prix, and we’ve got all the details, including the UK start time.

While Max Verstappen has already solidified his place as the best driver on the planet after claiming his second world title, Red Bull is still on the hunt for their first Constructors Championship in almost a decade.

On October 23, F1 makes its grand return to the Circut of the Americas in Austin, Texas, for one of the most eagerly-anticipated races of the year. Currently, the Belgian world champion’s team has a 165-point lead over Ferrari, meaning they need to leave the Red State with a 147-point differential to emerge as this year’s winner.

However, all eyes are currently on the side’s “minor overspend” breach of the 2021 budget cap. Therefore, with other teams calling the FIA to hand out a significant penalty, this weekend’s race should make for tasty viewing.

With Verstappen already claiming the trophy, fans are chomping at the bit to find out who’ll finish second. As it stands, Sergio Perez leads the Charles Leclerc by a single point. Therefore, there’s a lot to play for in Texas.

The start times are listed below:

How to watch the F1 US Grand Prix

As is always the case, Sky Sports will broadcast the entire weekend’s schedule with the Grand Prix available to watch via Sky Sports Main Event.

How to watch the F1 US Grand Prix highlights

Those who don’t have a Sky Sports subscription or can’t catch the action live, can tune into Channel 4 for the highlights. The best bits of the qualifying will air at 8:30 AM on Sunday. In addition, all the drama from the main event will hit your screens at 12:30 AM on Monday.