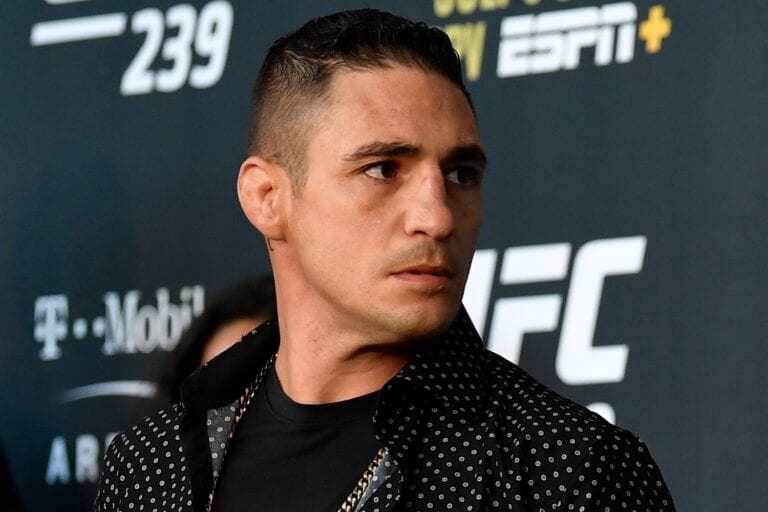 Fabia was Sanchez’s manager and trainer before the two parted ways recently following Diego’s release from his UFC contract. The pair seemingly went from best friends to rivals in the blink of an eye with Fabia, who isn’t exactly the most popular figure with the MMA community, lashing out at Sanchez almost immediately after the break-up.

Now, during a recent podcast appearance, Fabia made a startling accusation by suggesting Sanchez “threw his fight” against Michael Chiesa at UFC 239. 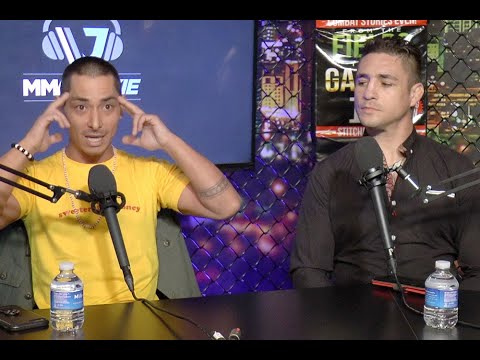 “So, this moment happens where the Nevada State Athletic Commission comes in and leans on Diego, and he has to throw a f*cking fight. Now, I have them recorded. You go watch the fight, and it’s the only fight in Diego Sanchez’s history that he never threw a punch.” He said.

“You can call that the way you call it, but the Nevada State Commission is not supposed to come in 30 minutes before a f*cking fight, and come and kick everybody out, and come and talk that type of shit to a fighter and get in their head,” Fabia went on to say.

“Then on top of it, the last time Diego was a ‘sportsman,’ he was a wrestler. So the first thing he comes out and does is goes and takes this guy’s leg. And he never throws a punch. So, you tell me. How come my fighter that’s been training for ten weeks to strike didn’t throw a strike?”

Sanchez last fought back in September when he lost to Jake Matthews via unanimous decision at UFC 253 – the same result he had against Chiesa.