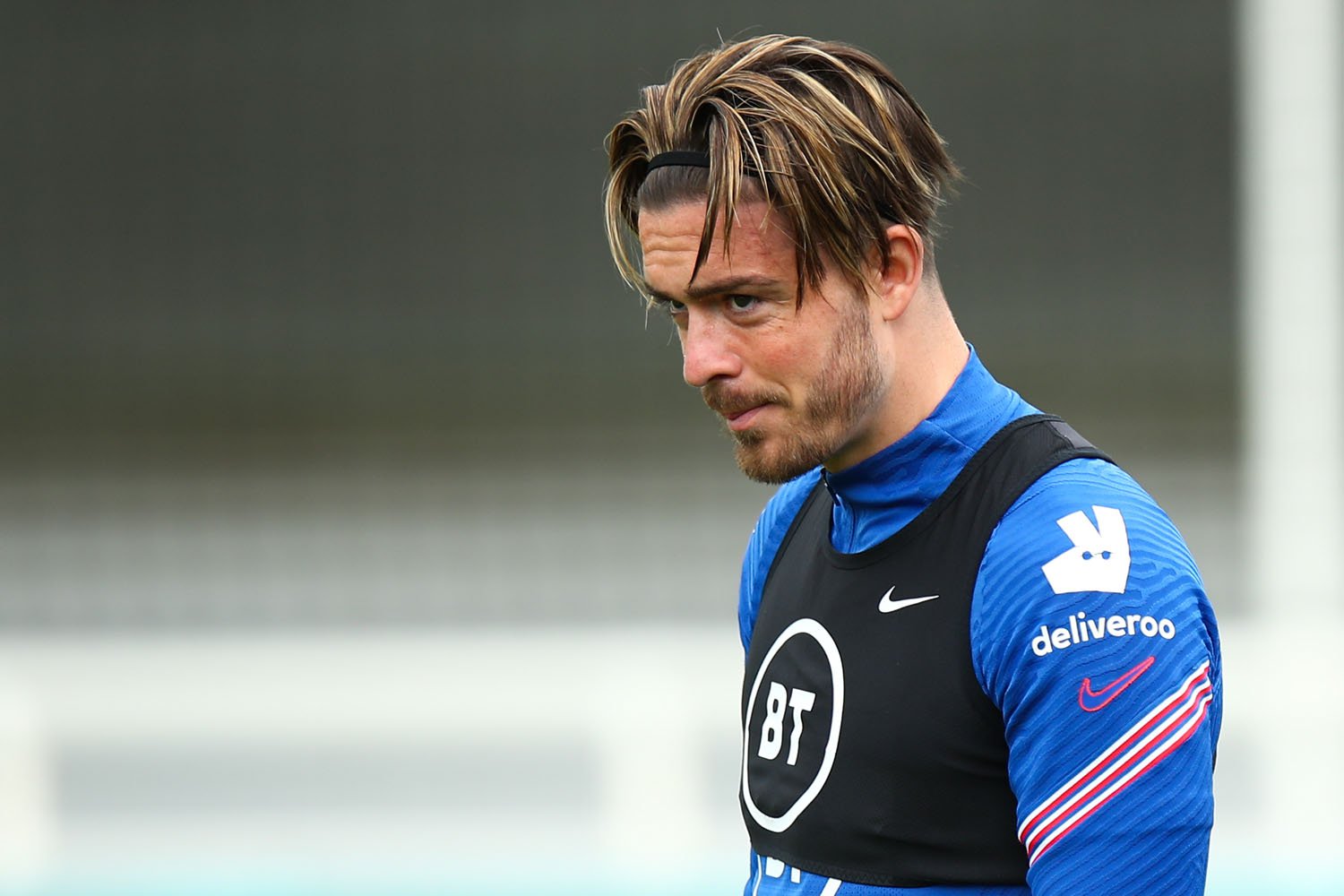 Rio Ferdinand has explained why he can’t imagine Manchester United putting in a bid to sign Jack Grealish this summer.

The Aston Villa star is currently hoping to make an impact for England at Euro 2020. Alas, after not featuring in the Three Lions’ game against Croatia last Sunday, he’ll have to keep waiting for his moment in the sunshine.

No room for Grealish?

A lot has been made of Grealish and what he’s been able to showcase on the pitch this season and as a result, he’s been linked with a move away from the second city as we head into the transfer window.

During a recent interview with UMM, former Manchester United defender Rio Ferdinand spoke about why he doesn’t think the Red Devils will pursue a move for Grealish after being asked if he’d like to see it happen. 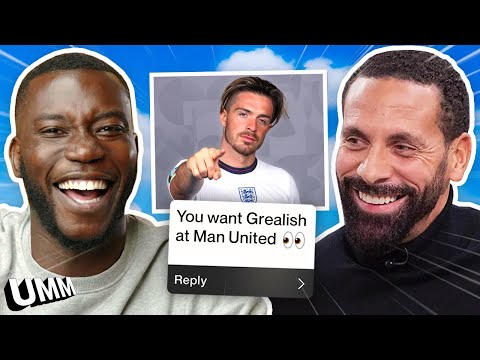 “All day long man. But I don’t even think [Bruno] Fernandes that’s the problem [for the move to happen]. You’ve got Rashford and Pogba that are both playing on the left, which is where Jack plays.

“Jack’s best position is on the left, and the next best position you’d imagine would be number 10. They’re the positions where our most influential players in terms of attacking positions are, so I think it’s difficult to see him at Manchester United right now.

“Unless they ship one or two of the boys away, I see it as a difficult deal to be done.”

Ferdinand has made no secret over the last season that he’s a huge fan of Grealish and despite his comments, it still wouldn’t be at all surprising to see the club splash the cash in an attempt to secure his services.

Despite that, Manchester City are said to now be leading the way should Grealish choose to leave Villa.

For now, though, Grealish’s focus will solely be on this Friday night as England prepare to take on Scotland in a Group D clash.