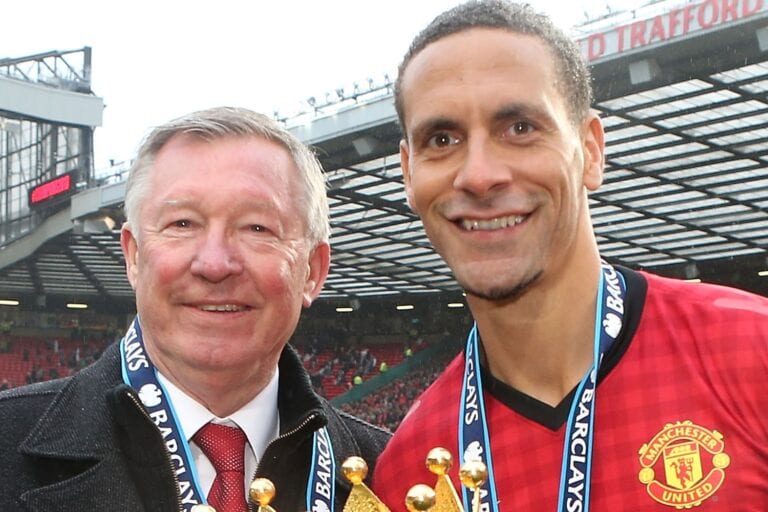 Rio Ferdinand has revealed details of an intense clash he had with Sir Alex Ferguson back in 2010.

The former centre-back had many great moments with United throughout the course of his time at Old Trafford but after a Champions League quarter-final first leg defeat to Bayern Munich, Ferdinand wanted to give the great Ferguson a piece of his mind.

The story goes that Fergie made the decision to bring Dimitar Berbatov on for Park Ji-sung, which Ferdinand disagreed with. After Bayern went on to win the game 2-1 to take a slender lead into the second leg, Ferdinand unleashed his frustrations in the tunnel.

During a recent episode of Vibe With FIVE, Rio spoke about how it all went down. 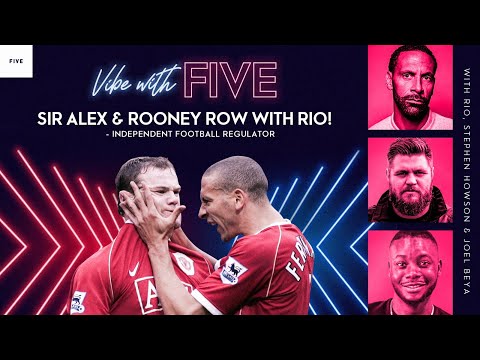 “I’ve done things and said things on the pitch and in the tunnel that Sir Alex Ferguson didn’t like and became a big problem at the time,” Ferdinand said. “We were winning 1-0 and he brought Berba [Dimitar Berbatov] on I think.

“I didn’t agree with the substitution and I was waving my arms going ‘what are you doing?’. So then we lost the game 2-1 and I came in the tunnel and I was going crazy.

“I remember [Mark] van Bommel looking at me like (shocked expression). I was screaming down the tunnel going mad, kicking the walls, everything.

“I got in the changing room and I think the manager heard me, and he told one of the guys ‘shut the door’ and he just came above me and started screaming, ‘who do you think you are, don’t ever question anything that I do’.

“I was going back at him ‘you’ve gone against how you’ve told us what we’re meant to do, we get a 1-0 win away from home, we take that, bring them back to our place and you gambled, I didn’t agree with that’.

“I remember Gary Neville was sat next to me and he kept touching me on the shoulder going ‘enough Rio, enough, leave it – you’re not going to win this one’.

“I’m sitting there thinking ‘Nev, you know what I’m saying, you agree with me, now fucking back me now’, but everyone wanted me to leave it.”

The two eventually settled their differences, but it didn’t stop Bayern from going through on away goals despite United’s 3-2 second leg success.