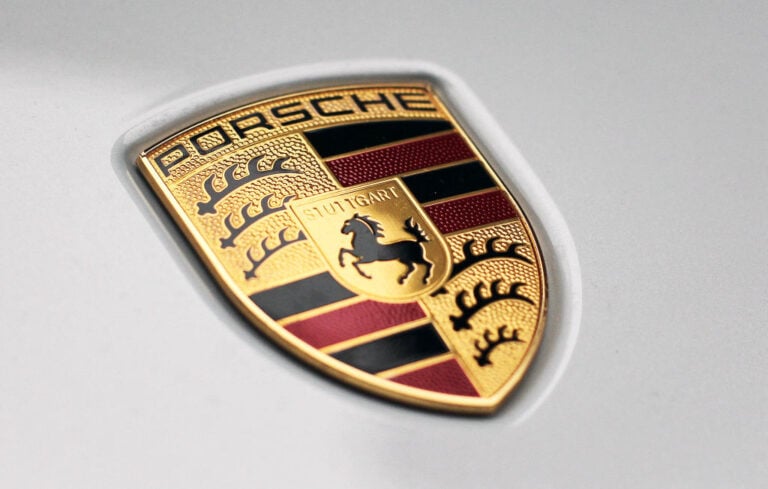 The FIA have confirmed that Porsche are continuing with discussions on how they can make a return to the F1 grid for the rule changes in 2026.

After their deal with Red Bull fell through, many expected that the German manufacturer’s dream of re-joining the Formula 1 circus was dead. However, this may not be the case.

In September, Porsche still signalled their interest in the sport, calling it “an attractive environment”. This is likely because their parent company – the Volkswagen Group – wants two of its performance brands in the pinnacle of motorsport. Audi have already confirmed that they will join the grid in 2026.

“With the finalised rule changes, the racing series remains an attractive environment, which we will continue to monitor,” read a previous brand statement (via Formula 1).

Yesterday, FIA validated this interest with a note sent out after a meeting of its World Motorsport Council. This meeting discussed the topic of the 2026 engine rules – a key element to Porsche’s potential return.

The note read (via Autosport): “At Spa-Francorchamps in August, Audi announced it was joining the FIA Formula 1 world championship from 2026 as a power unit manufacturer.

“This announcement was an endorsement of the hard work by all stakeholders to develop those regulations. We also note that Porsche are still in discussions with Formula 1 teams.”

Unfortunately, any plans from the iconic car brand are starting from scratch after their failed deal with Red Bull.

Last month, the drinks brand racing team appeared very close to a partnership with the German carmaker. But, unfortunately, they two parties could not broker a deal.

Porsche suggested that the plans fell through due to disagreements over the brand’s level of involvement with the team.

“The premise was always that a partnership would be based on an equal footing,” read a statement from the company’s Newsroom. “Which would include not only an engine partnership but also the team. This could not be achieved.”

Meanwhile, Red Bull boss Christian Horner stated that he felt there was a difference between the two groups’ DNA. Instead, the constructor’s principal said that his team will focus on developing their own powertrain for the 2026 rules.

“It was agreed that it [a Porsche partnership] was not the right thing for Red Bull’s involvement in Formula 1,” confirmed Horner, via Planet F1. “Porsche is a great brand, but the DNA is quite different. During the talks, it became clear that strategically we don’t fit together.

“Red Bull has demonstrated what it’s capable of in Formula 1,” he continued. “As an independent team and now engine manufacturer, we are looking forward to competing against the car manufacturers with our powertrain and chassis.”

So, with Red Bull a no-go, what other F1 teams could Porsche link up with in light of the FIA note?

FIA leave F1 door open for Porsche: where could they go?

Unfortunately, of the existing teams on the grid, tie-in options are limited for Porsche ahead of 2026. As manufacturers, Mercedes, Ferrari, and Alpine will make their own engines. Similarly, Aston Martin also intend on making their own power unit for when the rules change in 2026.

In addition, Audi are joining with Sauber once their partnership with Alfa Romeo ends in 2023 – so they are out too.

Meanwhile, McLaren seem well set in their deal with Mercedes as their engine supplier. Haas are also in a solid position, in a technical partnership with Ferrari – including engines.

Finally, Alpha Tauri are out for Porsche, too, as they are a sister team to Red Bull.

This leaves just Williams for the German brand. And they may consider it; the British team has often struggled for funding, so a collaboration with a manufacturer may help them big time.

Their deal with existing supplier Mercedes runs out in 2025, so they are shopping for an engine for 2026. However, it would be a long-term product to move Williams from the back to fighting for podiums.

Elsewhere, Motorsport.com suggest that a potential new team, Andretti, could be a viable alternative for Porsche. The American motorsport group have made efforts to get on the grid but existing teams have shut the idea down. A tie-in with an esteemed group like Porsche may raise their credibility higher.