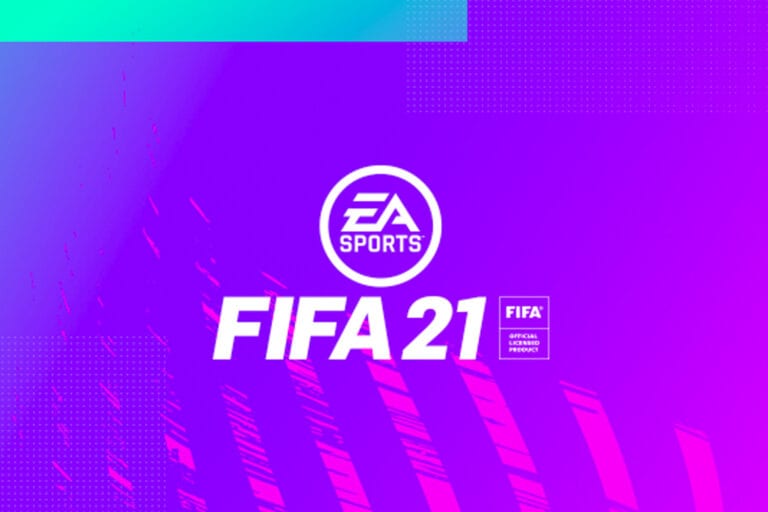 FIFA 21 brought some big changes to Career Mode, some good and some bad.

It’s a game mode that some people find hard to stick with. To combat this, a lot of players like to challenge themselves by using lower league teams, adding the extra hurdles that come with not having access to endless transfer pots.

This gave birth to the ‘road to glory’ career mode. There’s something about taking League Two Harrogate Town to the Champions League that is just much more fun than using Premier League teams.

To successfully navigate this approach, it requires players that can last and grow along the way. Here are some of our top picks that possess big potential as their careers grow.

The 19-year-old is at Walsall in season one and starts at a lowly 61 overall but has a 75 potential.

As we know from dynamic potential and savvy training, that can easily be broken to catapult him into those high 80s and maybe 90s.

Having used this player from the first season, he reached a 92 rating in about four to five seasons, a pretty good pay-off for a man valued at 775k. Most teams do have the finances to afford him after a few sales and he is a great pick-up if you’re in the bottom tiers. He’s versatile as well, being able to play central or defensive midfield, and won’t take long to convert to any other midfield position.

Another player who goes under the radar due to his understated potential, but can become a world-class asset when utilised correctly.

He starts at 62 rated and has a potential of 73 and at just 21, there’s plenty of growth room. His valuation in season one is 875k, definitely an investment if you’re looking at a budget of one million plus.

It’s worth it when you look at some of his base stats: 75 acceleration, 73 sprint speed, 81 balance and 78 agility. He’ll fit perfectly into a 4-4-2 type midfield, the stamina needs work, but put him onto the box-to-box training programme and that’ll be sorted quickly.

Now hear us out on this one because his base rating is 58, but his potential sits at 80. Being just 17-years-old, the growth potential is insane.

He can play attacking midfield, left-mid or central midfield, but could easily be made a left winger or maybe even centre-forward if needed. Get him on shadow striker training to increase his pace and you have a serious attacking weapon in your arsenal.

A valuation of 650k makes him the cheapest so far on this list, but arguably the most exciting prospect of the lot.

Another far-out choice, the Paraguayan centre-back is 17-years-old and starts off at an impressive 62 rated, with a potential of 82. He is pricier than the rest so far at a one million valuation, but that’ll pay-off as he grows exponentially throughout the career.

His stats are fairly consistent and his strength is 68 base, very good for a 6’1, 17 year-old. This man could grow into a fearsome defender as time goes on and can quite quickly become a stalwart in your back-line.

High defensive work rate means you don’t need to spend too much time increasing that stat in training, making him a great choice.

Coming back to England again for the final pick on this list, Ricky-Jade Jones is on a lot of people’s radars when picking good young talent.

He starts at 59 rated but grows to a massive 82, throw in the fact he’s only 17 and you’ve got a great prospect.

He can play striker, attacking midfield and left-wing, giving you priceless versatility. 91 acceleration and 92 sprint speed means he’s one of the fastest players about and will easily hit those 99 stats before he even gets to his prime. At only 700k he is the second cheapest on the list, so another handy option for lower-tiered sides.