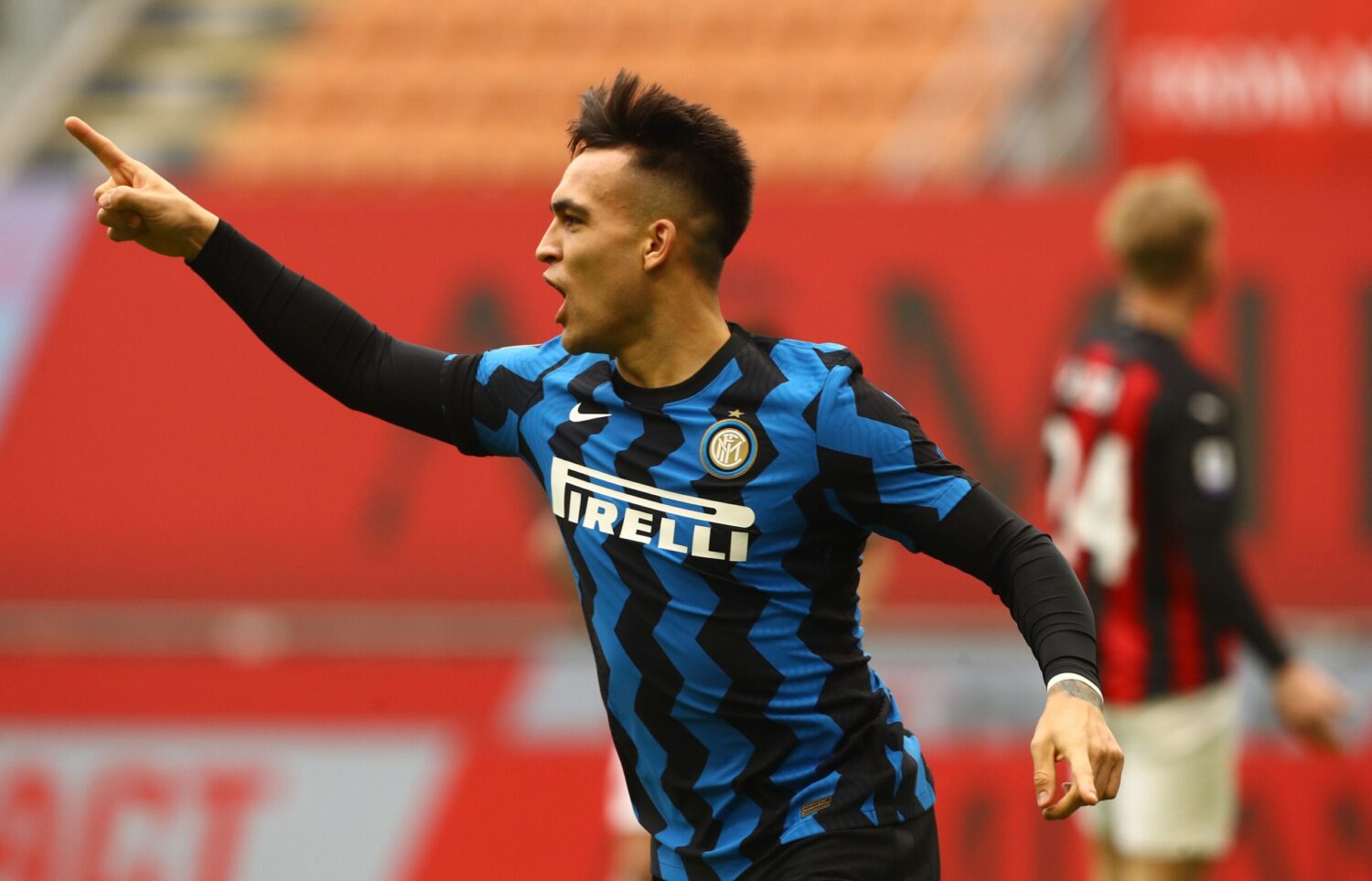 The Argentinian scored twice as Antonio Conte’s men sealed a 3-0 victory at the San Siro and moved four points clear at the top of Serie A.

His team-mate Samir Handanovic is also in contention, having made 10 saves in a huge result for the title race.

Below are some of the other key names that could make it into the FIFA 21 Team of the Week 22:

Jordan Pickford was in stellar form for Everton in their derby victory over Liverpool on Saturday – the first time they have won at Anfield since September 1999.

The 27-year-old made a string of vital saves to ensure a clean sheet for the Toffees, and he was named as the WhoScored Man of the Match with a rating of 8.1.

Eintracht Frankfurt produced one of the surprise results of the weekend in defeating Bundesliga leaders Bayern Munich 2-1 at the Deutsche Bank Park.

Central to that triumph was Japanese forward Daichi Kamada, who opened the scoring for Adi Hutter’s side on 12 minutes. He then provided an assist for Amin Younes to double Frankfurt’s advantage.

Alexander Isak was the star of the show on Sunday, scoring the first La Liga hat-trick of his career. The goals also saw the Swedish forward level a club record – no other player has scored more than six goals in succession for Sociedad.

Isak has been a popular fixture in players’ teams recently, having been awarded with a Future Stars item two weeks ago.

Monaco defeated PSG 2-0 at the Parc des Princes in another of the weekend’s eye-catching results.

Defender Guillermo Maripan scored the second goal of the game for Niko Kovac’s side, and was named as the WhoScored Man of the Match with a rating of 8.0.

FC Utrecht secured their fourth victory in five games after a 6-0 win at Willem II in the Eredivisie.

Sander van der Streek put in one of standout performances of the weekend, scoring twice and recording an incredible WhoScored rating of 9.9, unsurprisingly earning him the star man title.