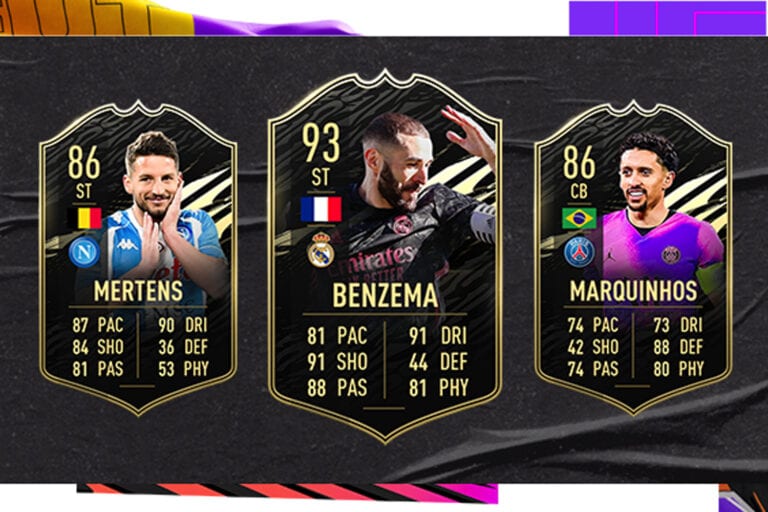 EA Sports has revealed the latest instalment of the FIFA 21 Team of the Week promotion, now in its 26th iteration of the season.

Celebrating the most notable performances from names around the world, select players will receive significant ratings boosts in-game.

These will be available in packs from tonight for a limited time.

This time round Patrick Bamford and Leandro Trossard make the cut from the Premier League.

Serge Gnabry, Nabil Fekir and Dries Mertens are a few of the standout inclusions from across Europe.

Lionel Messi is a notable omission for the second week in a row despite impressive, leading us to believe he’s almost certain to be included in the upcoming birthday promotion, expected on Friday.

FIFA 21 Team of the Week 26 unveiling